We the North: 25 Years of the Toronto Raptors 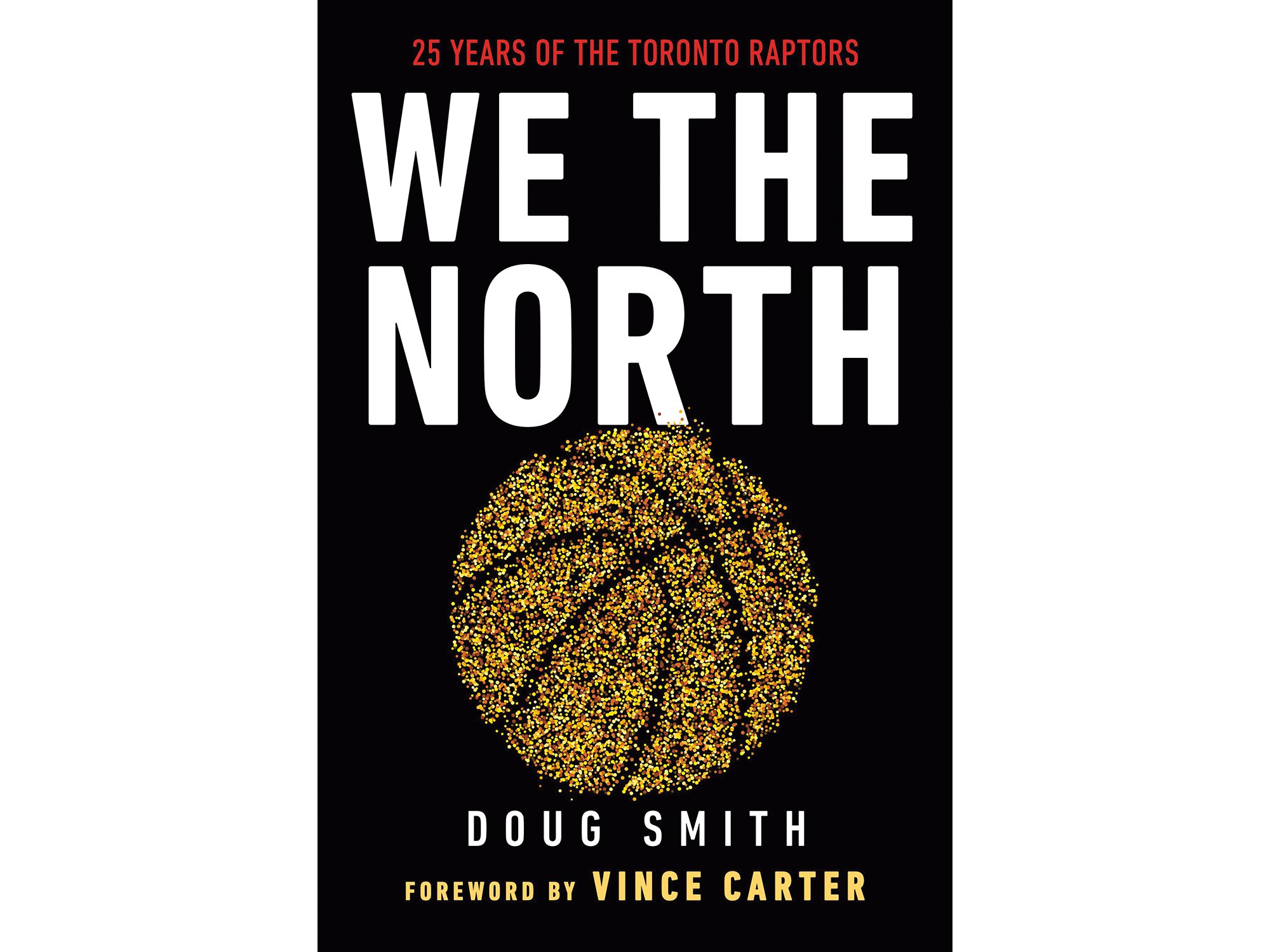 With a very unusual follow-up season now in the books, there is something even more nostalgic and moving about reliving the Toronto Raptors’ unlikely path to championship glory. In We the North, the Toronto Star’s veteran Raptors beat writer Doug Smith walks us through that triumphant 2019 season, using his 25 years of intimate experience reporting on the team to detail a complicated and fascinating story in modern North American sports. He includes anecdotes about players and coaches who were collateral damage in the building of a new NBA franchise to more private moments with players Smith wants the reader to see as more than just athletes or chess pieces to move through the Maple Leaf Sports Entertainment corporate machine.

The most poignant and meaningful passages in We the North involve what makes the Raptors unique as a team, an innovator out of necessity, and the frustration of often being regarded as lesser along the way. In plain-spoken, matter-of-fact language, Smith outlines the Raptors’ international recruiting, youth marketing, diverse hiring practices, and player development strategies that were portents of the modern NBA. For those who have been true believers for years, Smith’s observations about Raptors culture are a welcome confirmation. Smith recounts observing the fans and crowds that support this team and tells the reader that “the people I saw far more reflected the country in which we live than any crowd at any other sporting event in Canada.”

Given Smith’s tenure, there is an understandable bias toward sports journalists and their plight in the current era, including complaints about access to players and the nature of digital reporting. Smith’s uncommon access to the team has allowed him to break news and share player insights that would not have been attainable for just any voice on the beat. Smith’s relationships with key figures such as Vince Carter, DeMar DeRozan, and Dwane Casey result in empathetic first-hand accounts of what they endured while trying to give their all to the franchise. None strike a chord more than DeRozan, who spoke openly about depression to Smith and others, and who loved this team and city, only to be traded for Kawhi Leonard and miss out on the resulting championship.

While die-hard fans who have followed the team since its inception might be familiar with much of the content in this book, We the North is a valuable primer for new fans who have come on-board in more recent years. It is also an apt and loving take on a team that has built its own identity and represents the city of Toronto better than any other major sports entity, despite a comparative lack of history and tradition. That the Raptors had to fight the entire way, while being overlooked and underestimated on both sides of the border, just makes this story that much more rewarding.