What the Dog Knows 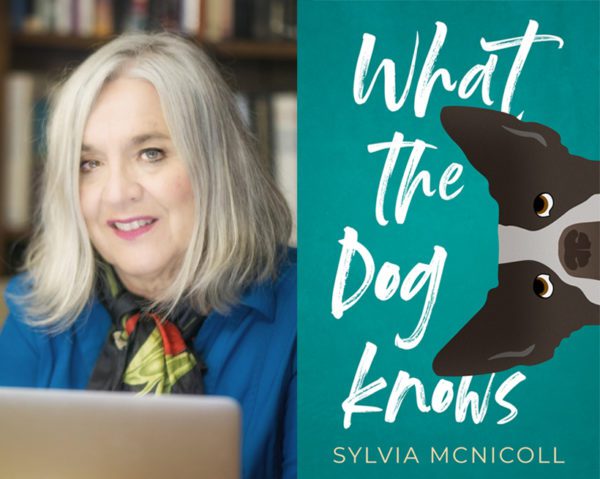 What the Dog Knows is a middle-grade novel about a girl and her dog. The twist is that they are dead. That is, they were dead. Within the first few pages, Naomi, an ordinary 13-year-old, tells us that her parents have separated and Diesel, her dog, was run over by a car. We learn this on the very day Naomi will drown. It might sound like the story is over before it even begins, but the opening chapters foreshadow an uncertain future.

The book backtracks as Naomi relives the week leading up to her death, which occurs THU July 01 3:30. She seizes the opportunity to correct previous missteps as she attempts to thwart her and Diesel’s destinies. Along the way, Naomi bears the burden of life’s problems, both big and small. She tries to get her parents back together and solve the family’s money troubles. She also hesitantly befriends a classmate who has never done her share of work in group projects and reluctantly invests in a “knock-’em-dead red” bikini that gets mixed reactions from her parents.

The text is peppered with “what ifs,” “if onlys,” and “should haves” as Naomi expresses regret and reflects on how to change course. The narrative’s march toward a Canada Day doomsday is reinforced with date-stamped chapters and reportage-like prose. There is an omnipresent sense of tick, tick, tick as the reader waits for a boom that starts off as inevitable but begins to feel merely possible. Time is of the essence, and Naomi does not pause to explicitly tell us how she feels. The absence of emotional inventory leaves the reader to fill in the gaps while rooting for her to save the day.

Weighty topics of death and separation are at the heart of What the Dog Knows, but the matter-of-fact writing tempers these fraught issues, as do the more quotidian worries and thoughts of a teenager progressing from middle school to high school. Anxiety and anticipation are balanced with hope and action. Naomi is uncertain and treads carefully through her second chance at what may be the last week of her life. Diesel, on the other hand, is sure of both himself and Naomi. What the dog seems to know is that Naomi is strong and capable.