You Were Never Here 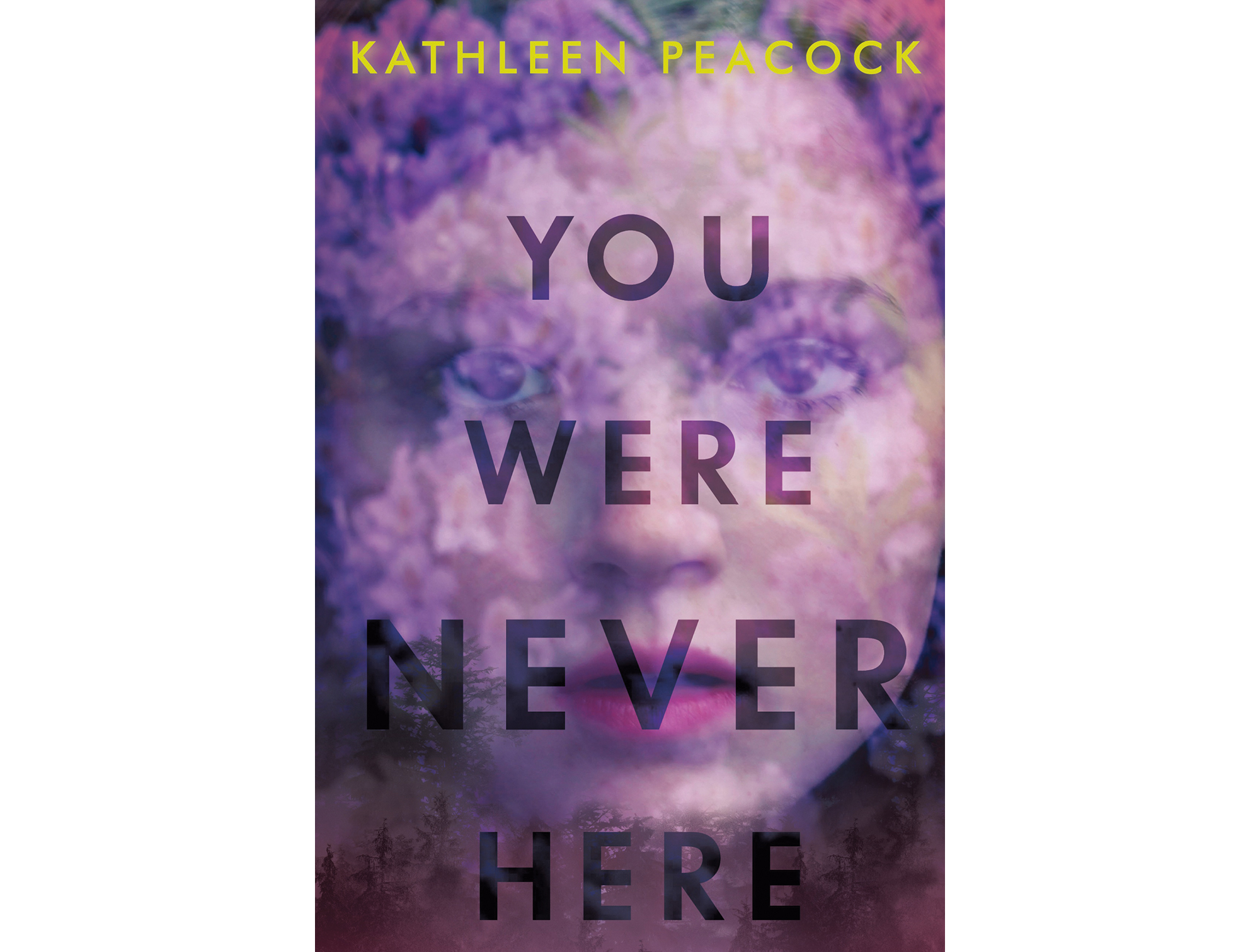 Cat hasn’t been back to Montgomery Falls, the town her family founded, since she was 12. That was the summer she began seeing people’s deepest desires and fears just by touching them – an ability that destroyed Cat’s relationship with her closest friend, Riley. Five years later, Cat’s life in New York has unravelled thanks to her visions, and her family is sending her back to Montgomery Falls to spend the summer with her aunt.

Upon arriving in town, Cat discovers that Riley has been missing for three months and the case has gone cold. When Riley’s older brother, Noah, approaches Cat for help, she’s torn between wanting answers and keeping her visions a secret. When a classmate of Riley’s is found floating in the river and it looks like there may be a killer at large, Cat knows she has to step up.

You Were Never Here is an expertly crafted mystery with just the right balance of paranormal elements to satisfy fantasy and sci-fi readers. Although it is slightly slower paced than your average thriller, readers will be pulled in by Kathleen Peacock’s beautiful writing style and captivating characters.

Cat is a determined and gutsy protagonist who refreshingly doesn’t fit the traditional heroine mould. Her new-found group of ragtag friends are well-rounded characters with fleshed-out backstories that bring layers of intrigue to the plot. Peacock portrays strong and supportive female friendships, and an almost love triangle adds to the quirky flavour of the book without straying too far from traditional YA tropes.

While the ending is somewhat lacking in originality, Peacock manages to keep readers guessing with some well-placed twists and turns. And You Were Never Here thoroughly succeeds in its exploration of its bigger themes: self-discovery, love, friendship, and being true to oneself.