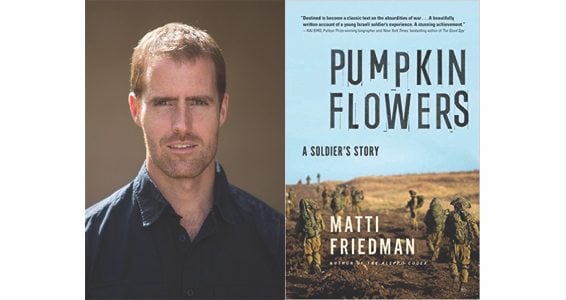 The winners of this year’s Vine Awards for the best in Canadian Jewish literature, administered by the Koffler Centre of the Arts, were announced at a ceremony at Toronto’s Park Hyatt Hotel on Oct. 3.

The prize, administered by the Koffler Centre of the Arts, offers a prize of $10,000 in each of four categories, with a fifth award for poetry in alternating years.

Fiction: Peter Behrens for his novel Carry Me (House of Anansi Press)

Non-fiction: Miriam Libicki for her memoir Toward a Hot Jew (Fantagraphics Books)