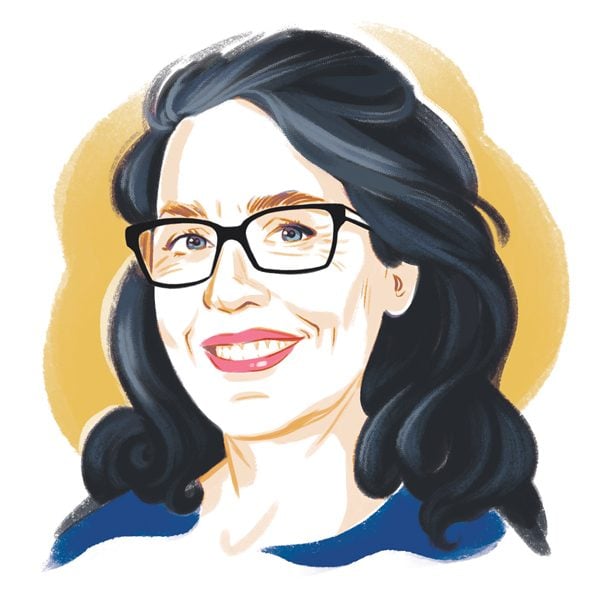 It’s official. There is no one title that has emerged as a favourite for English-language literary award juries in Canada.

This morning, the Canada Council for the Arts announced the nominees for the Governor General’s Literary Awards, and the five-person shortlist in the English-language fiction category is entirely different from the shortlists for either the Scotiabank Giller Prize or the Rogers Writers’ Trust Fiction Prize. This is the first time since the Rogers Writers’ Trust award was inaugurated in 1997 that not a single book has appeared on more than one of the big three prize lists.

The 2017 GG shortlist for English-language fiction is:

Hynes made the Giller longlist for his third novel, but was cut from the running when the shortlist was announced. This year’s GG shortlist will be good news for Fredericton, New Brunswick, publisher Goose Lane, which, with its two nominations, is the only Canadian-owned publisher featured on the list.

This year’s English-language fiction jury comprised novelists Darren Greer, Robert Hough, and Padma Viswanathan. Between them, the jury has put together a surprising, and stylistically diverse slate of books that includes one short-fiction collection, two alternative histories, and a voice novel from the East Coast – but no clear favourite in terms of which title might ultimately go on to take the prize.

In other categories, Elaine Dewar was given the nod for her non-fiction work, The Handover: How Bigwigs and Bureaucrats Transferred Canada’s Best Publisher and the Best Part of Our Literary Heritage to a Foreign Multinational (Biblioasis). The book details the story behind the 2012 transfer of iconic Canadian publisher McClelland & Stewart to Bertelsmann-owned multinational Penguin Random House.

Hamilton publisher Buckrider Books scored its first GG nomination in the English-language poetry category, for Richard Harrison’s collection On Not Losing My Father’s Ashes in the Flood. Harrison has stiff competition from the likes of Nora Gould, for Selah (Brick Books), and perennial favourite Lorna Crozier, nominated for her 17th collection, What the Soul Doesn’t Want (Freehand Books).

Cherie Dimaline’s hot streak continues, following her nomination for the $50,000 U.S. Kirkus Reviews Prize: her YA novel The Marrow Thieves (Dancing Cat Books) was shortlisted for a GG in the young people’s literature (text) category for the English language. Sydney Smith, who took home the 2015 GG for children’s literature (illustration) for his collaboration with JonArno Lawson on Sidewalk Flowers, is nominated in the same category this year, for Town Is by the Sea (Groundwood Books), with text by Joanne Schwartz.

One of the most competitive categories this year appears to be the French-to-English translation category, which features Oana Avasilichioaei’s translation of Bertrand Laverdure’s Readopolis (BookThug), Pablo Strauss’s translation of Daniel Grenier’s novel The Longest Year (Arachnide/House of Anansi Press), and W. Donald Wilson’s translation of Dominique Scali’s In Search of New Babylon (Talonbooks).

Winners of this year’s Governor General’s Literary Awards will be announced on Nov. 1.