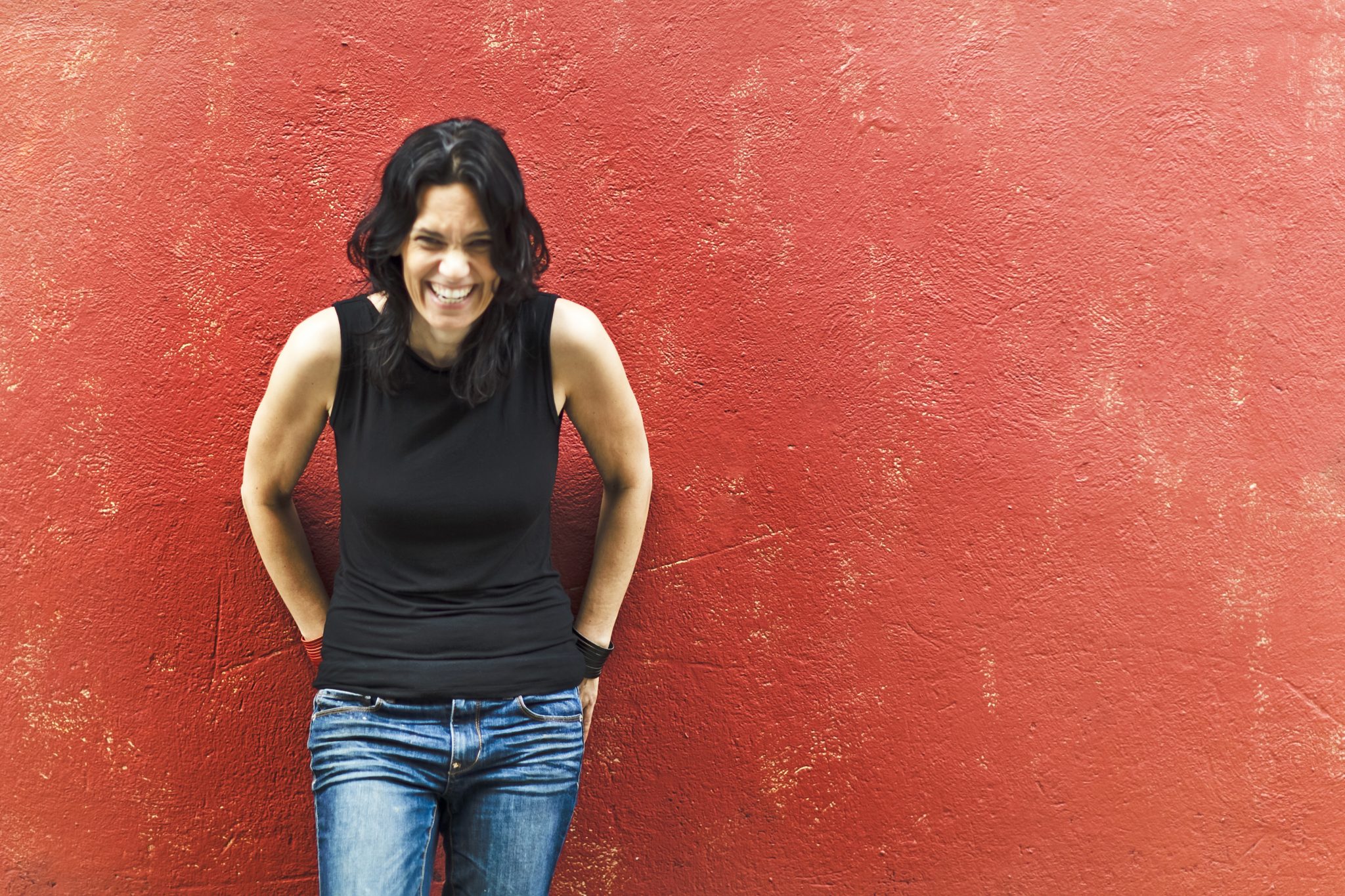 The Writers’ Trust of Canada has released the shortlist for this year’s Rogers Writers’ Trust Fiction Prize, recognizing excellent Canadian fiction with a newly doubled prize purse of $70,000, with the winner receiving $50,000, and each of four finalists receiving $5,000.

A judging panel comprising writers Michael Christie, Christy Ann Conlin, and Tracey Lindberg selected five titles from 141 submitted by 67 publishers. All the authors are first-time finalists for the prize. David Chariandy’s novel Brother appears on both the Writers’ Trust and the Scotiabank Giller Prize longlist, which was announced Sept. 18.

The finalists will participate in a talk at the International Festival of Authors on Oct. 25. The winner will be announced Nov. 14 during the Writers’ Trust Awards ceremony at Toronto’s Glenn Gould Studio.

Last year’s prize went to Yasuko Thanh for her novel Mysterious Fragrance of the Yellow Mountains.