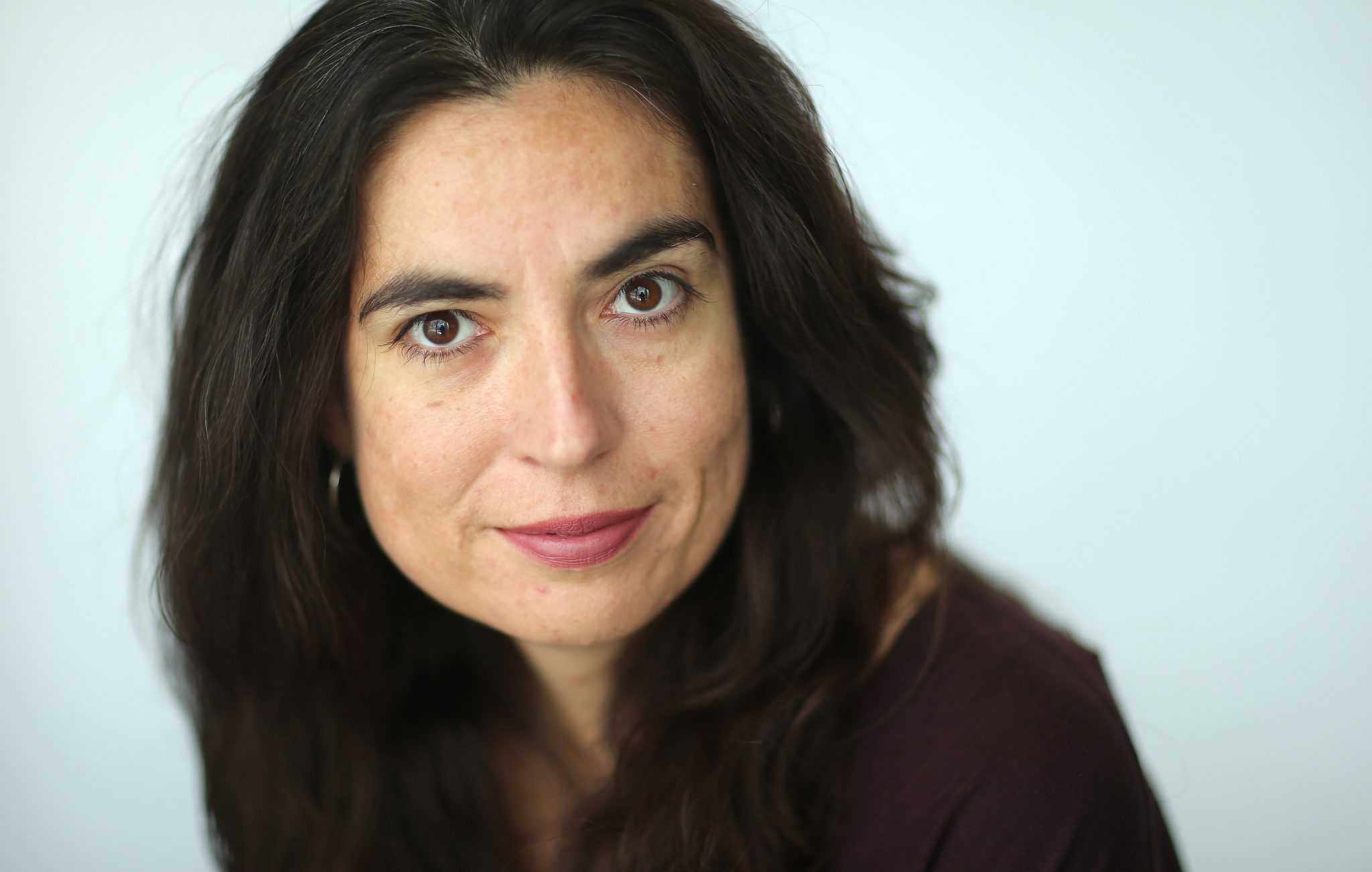 The longlist for the 2018 B.C. National Award for Canadian Non-fiction, one of the country’s top prizes for books of the genre, has been named.

Of the more than 150 titles submitted by 45 publishers, 10 were selected by a jury comprising former Kingston WritersFest board chair Jan Walter, former Tourism Vancouver CEO Rick Antonson, and Iceland Writers’ Retreat founder and First Lady of Iceland Eliza Reid. Among the longlisters, three authors – James Maskalyk, Carol Off, and Tanya Talaga – are also in contention for the Hillary Weston Writers’ Trust Prize.