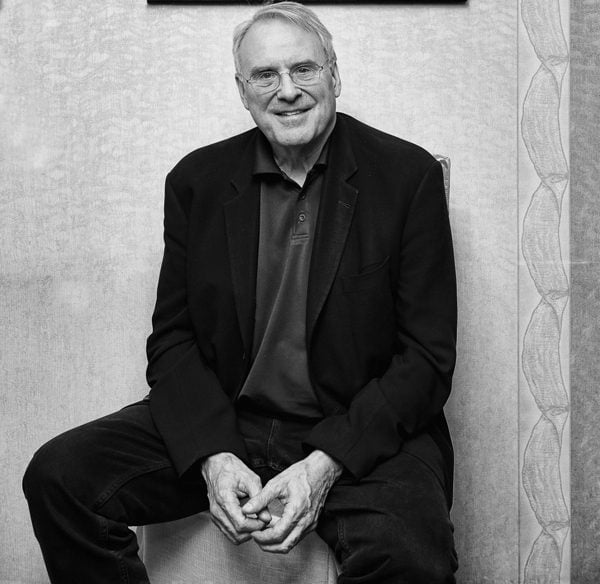 Four titles have made the shortlist for the $40,000 B.C. National Award for Canadian Non-Fiction.

An independent jury chose the four finalists from among 156 books submitted by 45 publishers from across Canada. The members of the 2018 jury are Jan Walter, (jury chair), editor, publishing executive, bookseller and former chair of the Kingston WritersFest Board; publisher Rick Antonson; and the First Lady of Iceland, Eliza Reid, co-founder of Iceland Writers’ Retreat.

The winner will be announced in Vancouver on Feb. 1.