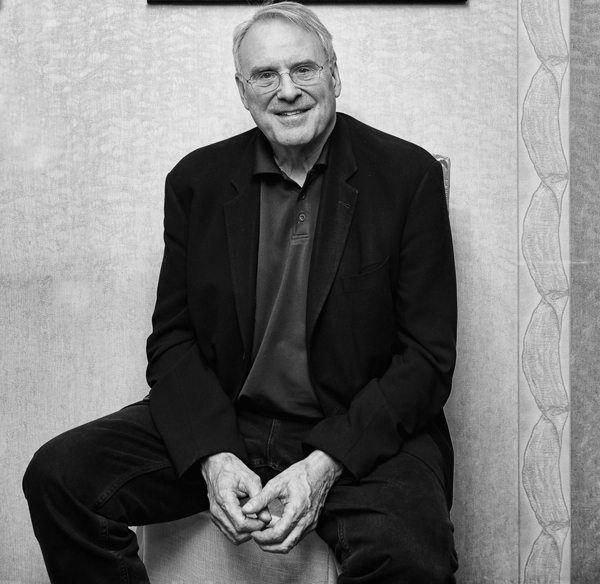 When the first puck of the 2017–18 NHL season drops at centre ice on Oct. 4, two things will be as certain as the likelihood that the Toronto Maple Leafs will break the hearts of their loyal fans: the National Hockey League will have to deal with some serious issues, and there is an ever-increasing appetite in Canada for books about hockey.

Hockey books are reliable bestsellers for publishers in the period leading up to Christmas, though Jim Gifford, editorial director for non-fiction at HarperCollins, notes that “issue books” rarely top the charts. Nor do what he calls “straight memoirs” by “clean players.” (The exception may be Wayne Gretzky, whose book 99: Stories of the Game was a top Canadian bestseller of 2016). Gifford says, “A lot of great players who are household names, unless there’s something really special about them, they are hard to differentiate from each other in the market, and they’re up against other books that are more compelling.”

Gifford points to Theo Fleury’s 2009 memoir, Playing with Fire, as the first of a new breed of titles. When Gifford first started publishing hockey books in 1998, “they were mostly nostalgic looks back at the Original Six days.” That market still exists – though the nostalgia has shifted to the 1970s and ’80s – but Fleury’s book “ushered in a new wave, for my list, and for others’, too.”

Playing with Fire, co-written with Kirstie McLellan Day, revealed the struggles the retired Stanley Cup champion faced off the ice with both addiction and the sexual abuse he survived as a child. “The book was written in a voice unlike anything I’d read,” Gifford says. “At the time, the hockey-book market was really soft, but I took a chance on it.” Fleury’s memoir received massive media attention, and incredibly strong sales. It remains a steady backlist seller. “I think it caught a lot of people by surprise, and reignited the country’s appetite for those books,” says Gifford. “It’s not enough to have been a great player. There has to be a great story there, or at least a great storyteller.” 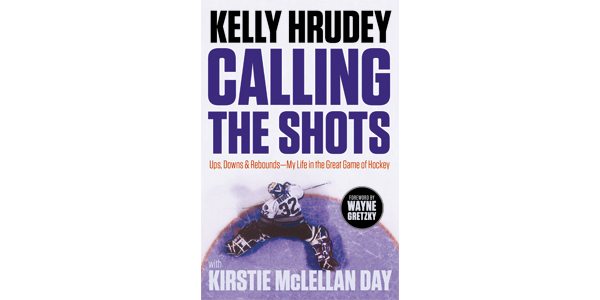 Broken players abound, thanks to the continued issue of violence in the NHL, and the trail of injuries left in its wake. A class-action suit, which goes to court in October, includes more than a hundred former players who allege the league should have better protected them against brain injuries instead of sending them back out on the ice, where many of them were reinjured. Yet, there is still a reluctance to talk about the issue. “Players don’t write about head injuries,” Gifford says. “They still refer to it as having their bell rung.”

In 2015, the Canadian Sports Concussion Project, an initiative of the Krembil Neuroscience Centre at Toronto Western Hospital, began examining the brains of 16 former NHL players, including Chicago Blackhawk Steve Montador, who died that year at the age of 35. His brain showed signs of chronic traumatic encephalopathy, a degenerative disease that can cause cognitive and memory issues, along with aggression, depression, and a host of other symptoms, and can only be diagnosed post-mortem. Montador’s story will be told this fall in Ken Dryden’s book Game Change: The Life and Death of Steve Montador, and the Future of Hockey. In addition to his Hockey Hall of Fame bona fides, Dryden is a tried-and-tested bestselling author, whose 1983 book, The Game, was acknowledged by Sports Illustrated as one of the top 10 sports books of all time. McClelland and Stewart/Signal publisher Jared Bland acquired Game Change because of Dryden’s conviction, passion, and persuasiveness that this was a story that needed to be told.

“It comes down to the fact that we now scientifically know that players are in danger,” Bland says. “And as Ken outlines in the book, there are clear and simple things that could be done to fix this problem. To not do them is unfair. He would even go as far to say it’s immoral. The prescriptions he has for this game and how to fix it are easily implemented. Will they change slightly the nature of game? Perhaps. Will those changes be worth it? Of course.”

Bland is betting that Game Change is the rare issues book with crossover appeal. “[It’s] a book about a big idea, and something that needs to change, but it’s also a human story, a beautiful, intimate portrait of one person.”

“I like to say I write books set in hockey, I don’t write hockey books,” says Kirstie McLellan Day, perhaps the sport’s foremost and most prolific Canadian co-author. In addition to Fleury’s book, the Calgary-based television journalist co-wrote Tough Guy: My Life on the Edge with Bob Probert, who died in 2010 before the book was finished; Cornered and Hockey Towns: Untold Stories from the Heart of Canada with CBC broadcaster Ron MacLean; and Gretzky’s 99, among others. Her latest is Calling the Shots, with former goaltender Kelly Hrudey, due Oct. 24 from HarperCollins. She agrees with Gifford that the nostalgia trend in hockey books is over. “They were more romantic about the game, and they were sanitized a little bit. So the real story maybe didn’t come out as raw as it would today,” she says. “The biggest change I’ve observed is guys who want to tell their own stories in their own way, their own voice. Hockey books today – good ones – are works of literature. Entertaining reads, but there’s more to them. You really do get to know the player.” 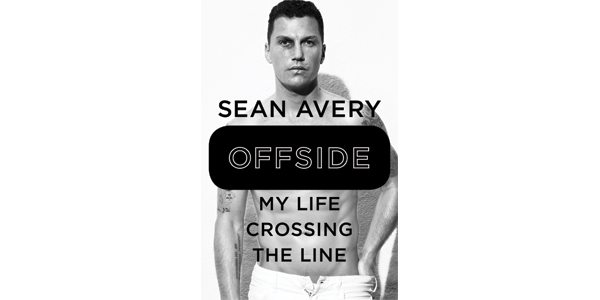 A title likely to push the boundary in a different direction this season is Viking Canada’s Offside: My Life Crossing the Line, by Sean Avery, known as a hard-partying agitator during his NHL career, and for his unusual post-hockey pursuits – notably as an intern at Vogue magazine and as an off-Broadway actor. Nick Garrison, associate publisher at Penguin Canada, who acquired and edited Offside, says the goal was to produce a hockey version of Ball Four by Jim Bouton, a book that changed the way people looked at baseball and its players.

“Hockey players follow strict cultural rules laid down by their sport,” says Garrison – anyone who has ever watched a player interviewed between periods will recognize those rules immediately. “I think most hockey players, when they talk about their fans, their own experiences, are very good at playing by those rules, they leave a lot of things out. There have been some really great hockey books over the last few years that have been provocative, dark, salient, but without breaking those cultural codes. I think Sean pushes those boundaries a little bit further than most.”

Michael Holmes is executive editor at Toronto’s ECW Press, which has four hockey titles due this fall, including Gilles Gratton’s Gratoony the Loony, a memoir co-written with Greg Oliver, and Lance Hornby’s Toronto and the Maple Leafs: A City and Its Team. Holmes says that primarily, he’s looking for stories with grit. “I’m interested in hockey books that are unflinchingly honest, well written; not just clip job bios, or some journalist sits down with a hockey player and tells old war stories, but books that actually talk about the game in a bigger sense – the challenges, like concussions, or drug addiction, or stress, or mental illness, competition, failure,” he says. “I’m looking at books that talk more about what it’s like to be a human being playing hockey, rather than just playing hockey as a game.” Holmes hopes to see more books that take on racism in the league, like ECW’s January 2015 memoir, Black Ice: The Val James Story, written by the first Black American in the NHL. And, Holmes notes, it’s time for more narratives from the perspective of women players.

Gifford says people often ask him if the well is dry, given that the market is already filled with sports titles that look at the darker side of players’ lives: child abuse, sexual abuse, mental health, drug abuse, and gambling. “I’m really curious to see what comes next,” he says. “Concussions. A player coming out of the closet. It’s a bit of a golden era for hockey books, and golden eras never last long.”