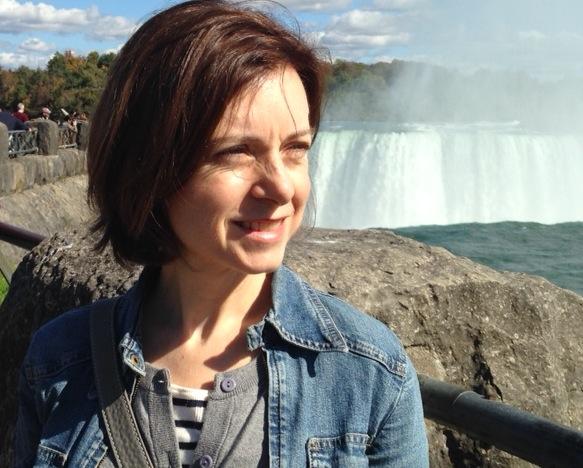 Five representatives from Canadian publishers will be participating in the inaugural Books in Translation Paris Fellowship. The pre–Frankfurt Book Fair program, announced by the French consulate in March, aims to promote professional development and relationships between publishers in France and English-language Canada, and to facilitate new translations of titles.

International Festival of Authors director Geoffrey E. Taylor, who served on the jury of Canadian and French experts who selected this year’s fellows, says in a press release that the program will “provide a direct corridor for the exchange of ideas between the publishing worlds of Canada and France,” building “lasting and ongoing friendships, which will benefit readers on both sides of the Atlantic.”