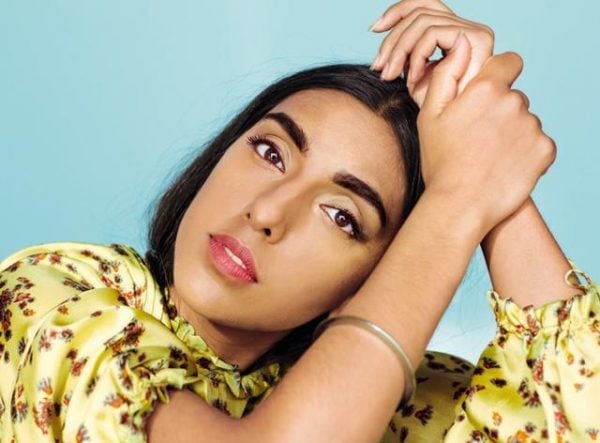 Rupi Kaur and Margaret Atwood have squeezed out the competition from this week’s top-10 Canadian fiction bestsellers list, compiled by BookNet Canada.

Instapoet Kaur shot to the top spot with her new illustrated collection, The Sun And Her Flowers, which was released last week by Simon & Schuster Canada. (The title also holds the number-two spot on the New York Times’s print/ebook fiction list.) Kaur’s debut collection, Milk And Honey, is the second-highest bestselling title. Atwood takes four spots on the list with TV tie-in and paperback editions of Alias Grace (#3, #10) and The Handmaid’s Tale (#4, #7).

The four remaining spots are held by three crime novels and thrillers: Shari Lapena’s A Stranger In The House (#5); Louise Penny’s Glass Houses (#6); and Kathy Reichs’s Bare Bones (#9), which are joined by Madeleine Thien’s 2016 Scotiabank Giller Prize winner, Do Not Say We Have Nothing (#8). Also this week, The Bookseller reported that Lapena’s debut novel, The Couple Next Door, is the U.K.’s top 2017 seller to date, despite never holding the top spot on the chart.