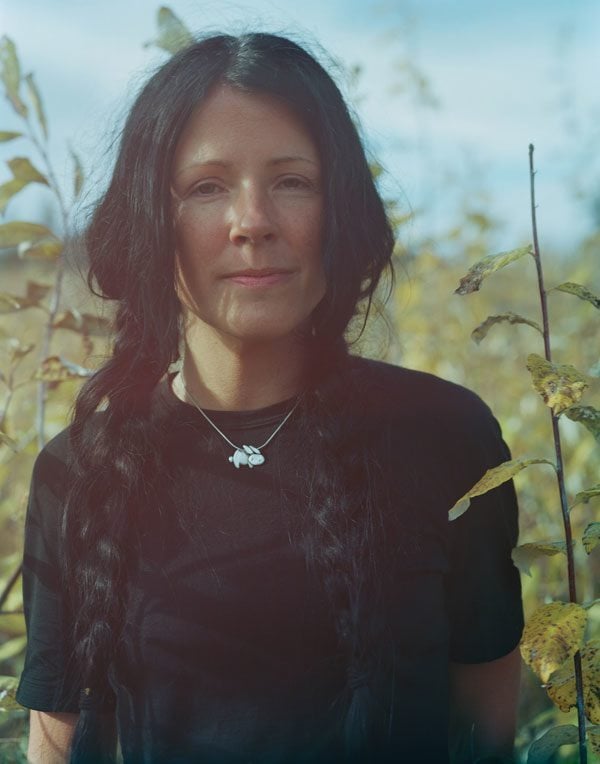 When the controversy around Joseph Boyden’s Indigenous heritage broke wide open last year, it did not come as a shock to author and journalist Carleigh Baker. “The Joseph Boyden conversation had been going on for years in the Indigenous community,” Baker says. But it was not until APTN journalist Jorge Barrera published his investigative piece about Boyden’s shifting claims to Indigeneity in the final month of 2016 that the debate burst out into the public sphere.

That controversy caused deep-seated hurt among Indigenous people who already felt marginalized, spoken over, and erased by the dominant settler culture. “I wasn’t very happy while it was happening,” says Baker, who is a mix of Cree-Métis and Icelandic, and was born on the ancestral, unceded territory of the Sto:lo people in western Canada. “Real human beings suffer while these things are going on. Many people were hurting while this was going on.”

If any good has come out of what Baker and many of her colleagues in the West Coast Indigenous community refer to as “CanLit’s raging dumpster fire,” it might be a burgeoning interest among non-Indigenous readers in writing from Indigenous voices such as Baker herself, Alicia Elliott, Gwen Benaway, Cherie Dimaline, Jordan Abel, and others. This past Canada Day, which marked the 150th anniversary of Confederation, The Globe and Mail devoted its entire weekend books section to new work by Indigenous writers.

There also appears to be an increased willingness to throw open the institutional doors of literary prizes to accept writers from the Indigenous community. Baker’s debut collection of short fiction, Bad Endings (Anvil Press), which won the City of Vancouver Book Award, has been nominated for the Rogers Writers’ Trust Fiction Prize alongside Michi Saagiig Nishnaabeg author Leanne Betasamosake Simpson, who is shortlisted for her second story collection, This Accident of Being Lost: Songs and Stories (House of Anansi Press). Veteran writer Eden Robinson’s latest novel, Son of a Trickster (Knopf Canada), is shortlisted for the Scotiabank Giller Prize. Earlier this year, Abel won the Griffin Poetry Prize for his collection, Injun (Talonbooks).

“I never in a million years thought something like this would happen,” says Baker about her nomination for one of the country’s most prestigious literary awards. “It’s a real confidence boost. It’s important to be recognized.”

But for Baker, the acknowledgement represents more than just an ego boost. It is also indicative of a literary establishment that may – after many years of intransigence and defensiveness – be prepared to embrace a broader range of voices and perspectives. “For a long time, I thought of CanLit as an Ivory Tower,” Baker says. “It’s good to know that people of all backgrounds are capable of being recognized for their work.”

The success and acceptance that Baker has experienced, in conjunction with the accolades that have accrued to recent work by Simpson, Robinson, Abel, Lee Maracle, Drew Hayden Taylor, and others is a reason for cautious optimism that the conversations around Indigenous issues and the promotion of Indigenous voices will continue well past the current calendar year. “It’s given me hope,” Baker says. “I was really suspicious that it was a fad or tokenism.”

For her part, the author is determined to continue promoting writing that keeps these conversations front and centre. “My responsibility is to elevate Indigenous voices,” she says. “My job is to build bridges.” It’s an arguably surprising optimism from an author who titled her debut collection Bad Endings. But it’s an optimism that is real, albeit tempered by the reality of the past year’s events. “Some really bad, racist stuff went on” during the fallout from the Boyden controversy and the emotionally charged discussion around the ill-conceived “Appropriation Prize” earlier this year, Baker says. “But the end result was that people started listening.”