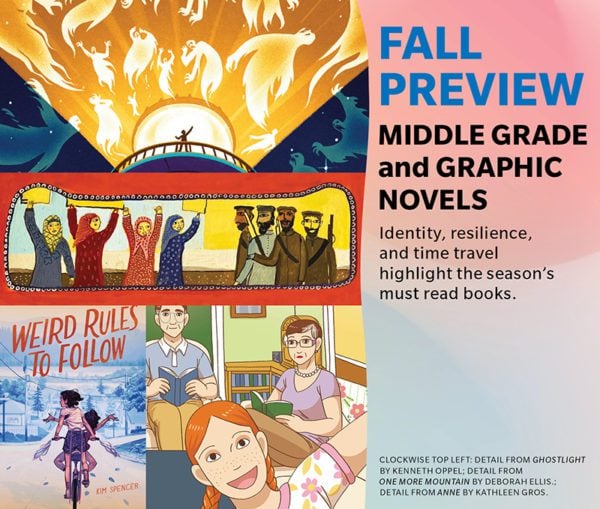 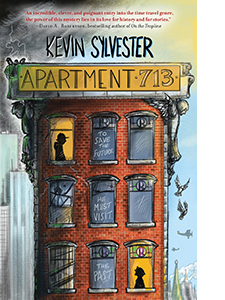 Kidlit veteran Kevin Sylvester’s quirky new middle-grade novel follows two unlikely friends as they navigate secret ballrooms, hidden artwork, and time travel to uncover the mystery behind the maker of their home, the Regency apartment building, and save it from demolition in this story about belonging.

Governor General’s Award–­winner Deborah Ellis returns with The Breadwinner #5. From marriage to careers and children, much has changed for Parvana and Shauzia in the preceding 20 years. But when the Taliban regains power in Afghanistan, they are once again forced to abandon their lives and flee for safety. 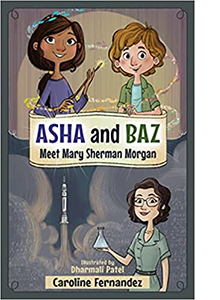 Mia and Lara have been best friends since kindergarten. But their friendship is threatened when Mia, who is Indigenous, begins to notice that the adults in their lives treat her differently than they do Lara. This debut novel by Kim Spencer is set in the 1980s coastal fishing town of Prince Rupert. 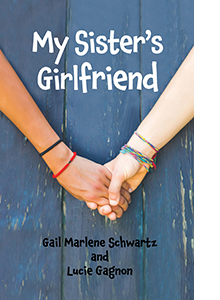 Afraid of change ever since the death of her mother years earlier, fifth-grader Talia Cohen-Sullivan finds her world turned upside down once again when she sees her big sister, Jade, kissing a girl. Themes of acceptance, family, and love are all explored.

It’s up to Gabe and his friends to defeat Viker – the malevolent spirit responsible for the deaths of Rebecca Strand and her lighthouse-keeper father, both members of a secret society – before he unleashes chaos and destruction on the living and they all become lost souls. 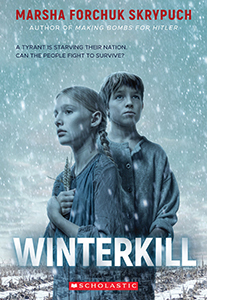 Set during the 1930s Terror-Famine in Ukraine, Marsha Forchuk Skrypuch’s new historical fiction is a story of survival, unity, and perseverance that follows Nyl and Alice as they set in motion a plan to save themselves and their community from erasure.

Eleven-year-old Green (who’s on the autism spectrum) and his devoted older brother, Cedar, team up to clear Green’s name when he’s suspected of stealing a priceless necklace in this tender middle-grade mystery about brotherly love by New York Times–bestselling author Wesley King. 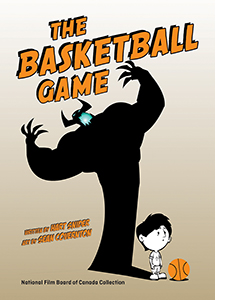 After a local schoolteacher spreads anti-Semitic views in his classroom, the Eckville and Jewish communities come together for a day of fellowship and healing in this adaptation of the National Film Board’s short animation of the same name.

In this modern retelling of Anne of Green Gables, Anne Shirley finds herself in a new foster home under the care of the Cuthberts. It’s in an apartment building called the Avon-Lea, her new home, that Anne meets and befriends Diana Barry, but life gets complicated when Anne begins to develop feelings for Diana. 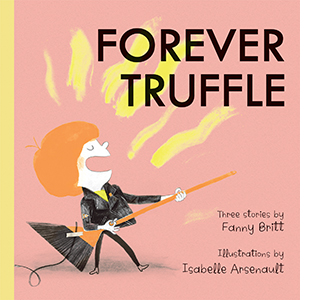 Ahiahia must use all his grandmother has taught him to stay alive when those who brutally murdered his parents come for him in this ancient story retold by Kugaaruk Elder Levi Illuitok. Nate Wells provides the comic-book-style illustrations.