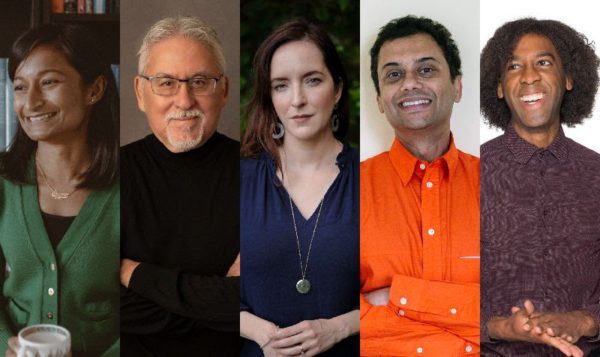 The Scotiabank Giller Prize, which marks its 30th anniversary this year, has announced the five-member jury that will determine the 2023 winner.

The jury will be chaired by 2019 Scotiabank Giller Prize–winner Ian Williams. The other Canadian members are Brian Thomas Isaac, who was longlisted for the 2022 prize, and Sharon Bala. American novelist Rebecca Makkai and U.K author Neel Mukherjee round out the jury.