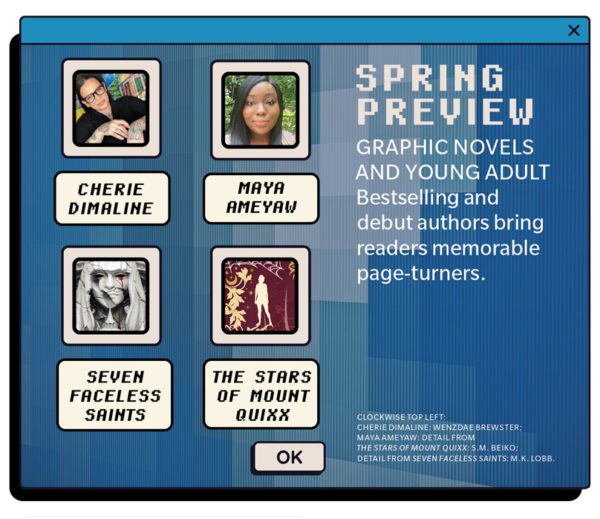 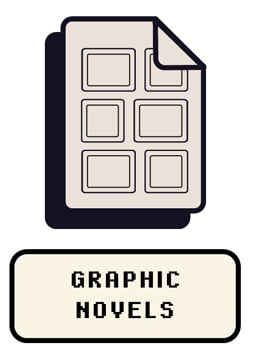 From his upbringing in Parkdale to his dream of playing hockey and the racism he faced at every turn, Toronto-based athlete and activist Akim Aliu – also known as “Dreamer” – brings his life to the page in this graphic novel memoir. Aliu’s story is sure to inspire young readers to never stop dreaming. 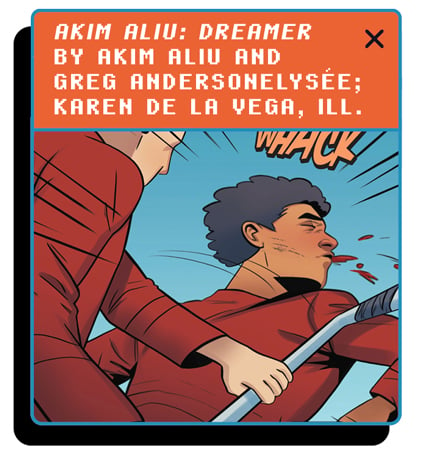 The second book in The Spirit of Denendeh series, following on A Blanket of Butterflies, finds Curtis six weeks sober and back at Fort Smith. Though the ones he loves are still drinking, he’s determined not to return to the bottle and to help his people, a goal that includes getting back the land that belonged to his grandfather. 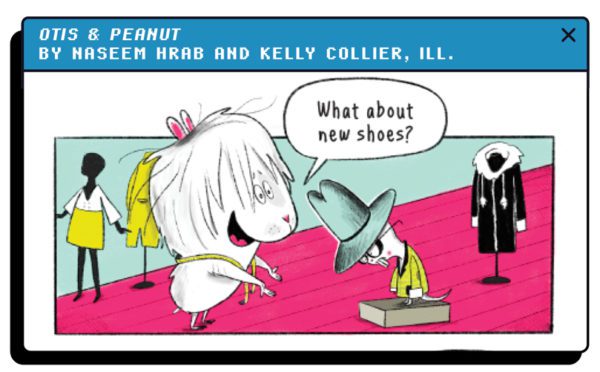 Eleven-year-old Logan, who can’t speak and lives in his head, must face his greatest fears when he’s separated from his parents at the Santa Claus parade. Using his imagination, he becomes the superhero ThunderBoom and meets any challenge that comes his way. Themes of social-emotional learning, self-management, and self-awareness are explored. 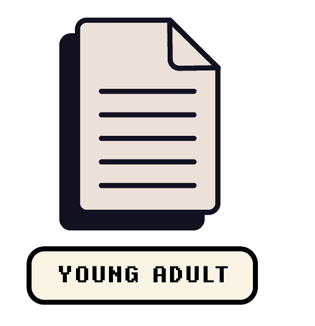 Inspired by the legend of the first queen of Ireland, Queen Among the Dead follows Neve, the youngest daughter of the king, who, in the midst of a power struggle, tries to take her rightful place on the family throne with the help of unlikely ally Ronan and some magic.

A corrupt system, a killer, and a growing body count are the backdrop for author M.K. Lobb’s dark fantasy debut that finds Roz teaming up with Damian, the boy who left her, to save the city of Ombrazia from falling into the grips of something truly sinister. 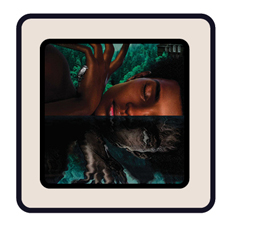 Liselle Sambury, Governor General’s Literary Awards finalist for Blood Like Magic, brings readers a psychological thriller told in alternating timelines that follows Daisy, who has the unwanted ability of seeing dead people, and Brittney, creator of the popular present-day web series Haunted, as they navigate a mysterious mansion a decade apart and face monsters that live in plain sight.

When Marisa, who is gay and out, is stranded after a crash landing with Aimee, her long-time antagonist, she’ll have to decide if losing the credits she so desperately needs for a second chance at her test flight is worth saving the life of her bully.

Jean Mills’s coming-of-age story sees Bliss Adair, a 16-year-old ace knitter and math whiz, struggle with giving her friends the right advice. Do the rules of knitting apply to real life? Or is Blair about to get herself into trouble? 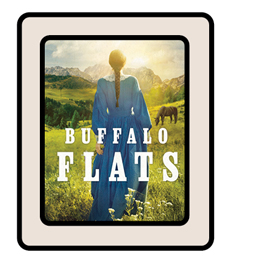 Martine Leavitt examines the challenges faced by pioneering women in her new young adult novel, in which main character, 17-year-old Rebecca, begins the task of buying her own homestead upon her arrival in the Northwest Territories of Canada.

The Stars of Mount Quixx, the first title in The Brindlewatch Quintet series, is a queer monster story that introduces readers to Constance and Ivory Ivyweather. The sisters, who’ve been sent on vacation by their wealthy parents to the dilapidated town of Quixx, soon learn the dangerous fog that ensnares the city is not the most frightening thing about it.

After waking up in an apartment she doesn’t recognize filled with people she doesn’t know, 18-year-old Dylan is diagnosed with dissociative identity disorder. The diagnosis forces Dylan to grapple with the voices in her head and the secret she has blocked that put them there. 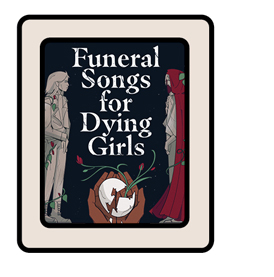 Bestselling author Cherie Dimaline (The Marrow Thieves) introduces readers to Winifred as she tries to save her father’s job at the crematorium. An inadvertent rumour and a friendship with Phil, the ghost of a teen girl, has Winifred questioning everything she once believed to be true.

Terran, Brooke, Tyson, and Simon live in a future dominated by institutions, technology, and state control. While running from authorities, they penetrate the passage to The Meadowlands, where small sentient beings called Beigfur reside, and are thrust into a life-changing adventure.

The Melancholy of Summer
Louisa Onomé
HarperCollins Canada, May

Abandoned by parents under investigation for fraud, 17-year-old Summer, who is sent to live with her cousin Oluchi, is determined to make it to legal freedom as an adult unscathed. But the discovery of a mysterious letter forces Summer to contend with her parents’ betrayal, while being there for herself in a way she never has been before. 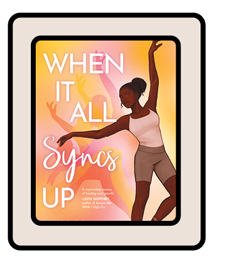 When It All Syncs Up
Maya Ameyaw
Annick Press, June

In Maya Ameyaw’s debut novel, Aisha dreams of securing a spot at a prestigious ballet company, but she is confronted with racism and bullying that threaten her mental health. When past traumas, family pressure, and new romance enter the equation, Aisha must find strength in herself and trust in others to make the right move.