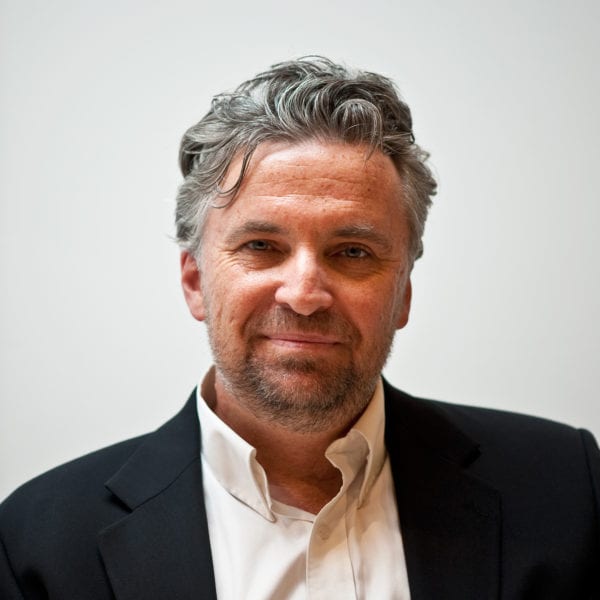 Charles Foran has been named the fourth annual recipient of the Writers’ Trust Fellowship. The $50,000 prize is presented to a mid-career writer who has “demonstrated exceptional creative ability and outstanding promise in their publications to date.” Foran joins previous winners Miriam Toews, Michael Crummey, and Eden Robinson.

Foran previously won the Hilary Weston Writers’ Trust Prize for Nonfiction for his biography of Mordecai Richler, Mordecai: The Life & Times, and was shortlisted for a Governor General’s Literary Award for his 1995 non-fiction work The Last House of Ulster, about the political turmoil of Northern Ireland as seen through an Irish-Catholic family in Belfast. The adjunct professor in the Department of English at the University of Toronto was made a member of the Order of Canada in 2014.

In their citation, an anonymous jury heralded Foran’s ability across diverse forms. “The range, depth, and beauty of Charles Foran’s work is an astounding feat,” the jury said, praising his skill in “fiction, literary nonfiction, journalism, biography, criticism, and advocacy for freedom of speech and diverse societies.”

Foran accepted the award by video at the Writers’ Trust Gala, a black-tie fundraiser held at the Four Seasons Hotel in Toronto. Fifty authors attended amongst the 400 guests. The event is expected to raise $250,000 for Writers’ Trust programming.