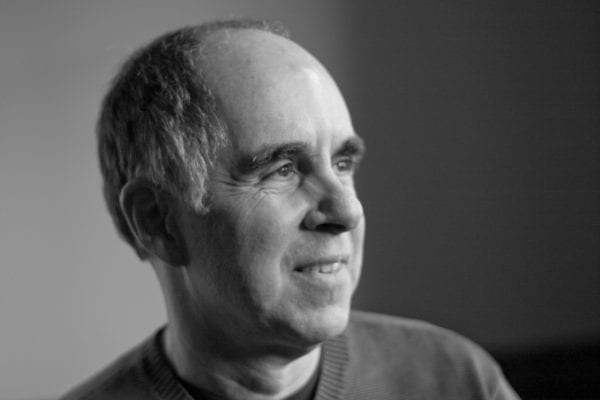 “We won’t pretend we’re not hungry for distinction / but what can ever distinguish us enough?” asks poet A.F. Moritz in his 1999 collection Rest on the Flight into Egypt. While the answer provided in that poem – titled simply “On Distinction” – is typically nuanced and ironic, the poet who crafted those words only seems to continue accruing distinctions to his name. Moritz, who has already won the Griffin Poetry Prize, a Guggenheim Fellowship, and an Ingram Merrill Fellowship, can now add another laurel to his shelf: this morning he was named Toronto’s sixth poet laureate.

A selection committee that worked in consultation with members of the literary community selected Moritz “unanimously,” according to a comment from Toronto mayor John Tory, who went on to praise Moritz’s “influential body of work that has profoundly shaped Toronto’s literary community.”

Moritz is the author of more than 20 books, including The Sentinel, which won the Griffin in 2009, and last year’s capacious volume of selected poems, The Sparrow. Writing in Q&Q, reviewer Micheline Maylor said of that book, “Astonishing moments are so frequent that it is hard to choose which one is most brilliant.”

“I’m always exploring the convergence, in a self or a society, of its openness to springs of life with its own self-conscious ideas and its purposeful activities,” Moritz told Open Book in 2018. That exploration will extend to Moritz’s new role as an ambassador for the city with a mandate to bring poetry into a range of civic and public spaces and endeavours. Moritz will also be responsible for creating a “legacy project,” the exact nature of which is yet to be determined.

In a statement in conjunction with the announcement, Moritz says, “I look forward to engaging with Torontonians around poetry’s particular gifts: its unique, necessary knowledge, and its powerful search for community, for what makes us both different and alike.”