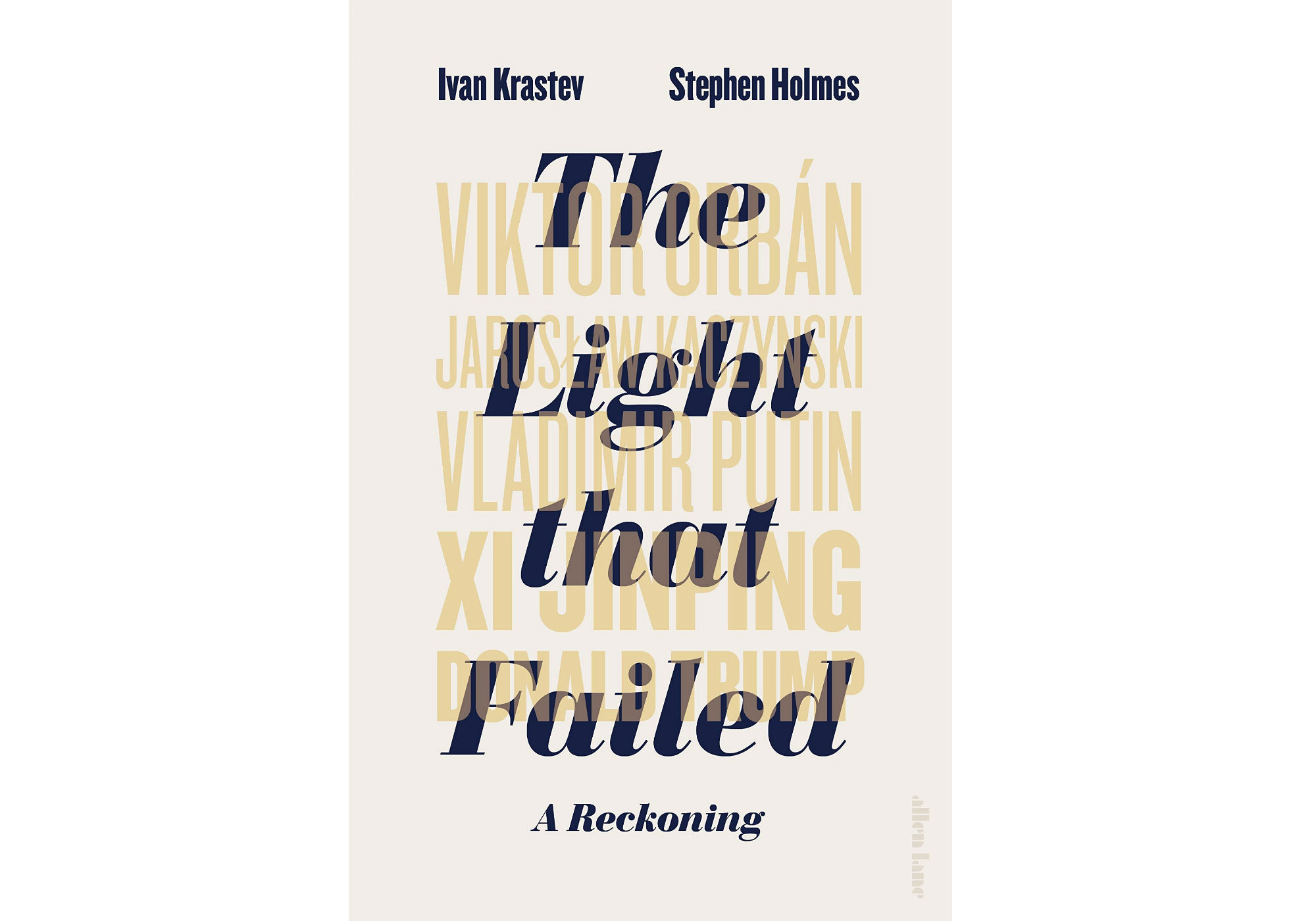 Political scientists Stephen Holmes and Ivan Krastev have won the $15,000 Lionel Gelber Prize for their book on the American political mindset The Light That Failed: A Reckoning. The book recounts, according to the jury, how “liberalism lost its way” in the wake of the Cold War.

The prize was founded in 1989 by Canadian diplomat Lionel Gelber. It is presented annually by ihe Lionel Gelber Foundation, in partnership with the American magazine Foreign Policy and the Munk School of Global Affairs and Public Policy at the University of Toronto, for the best international writing on foreign affairs.

The other shortlisted titles included: