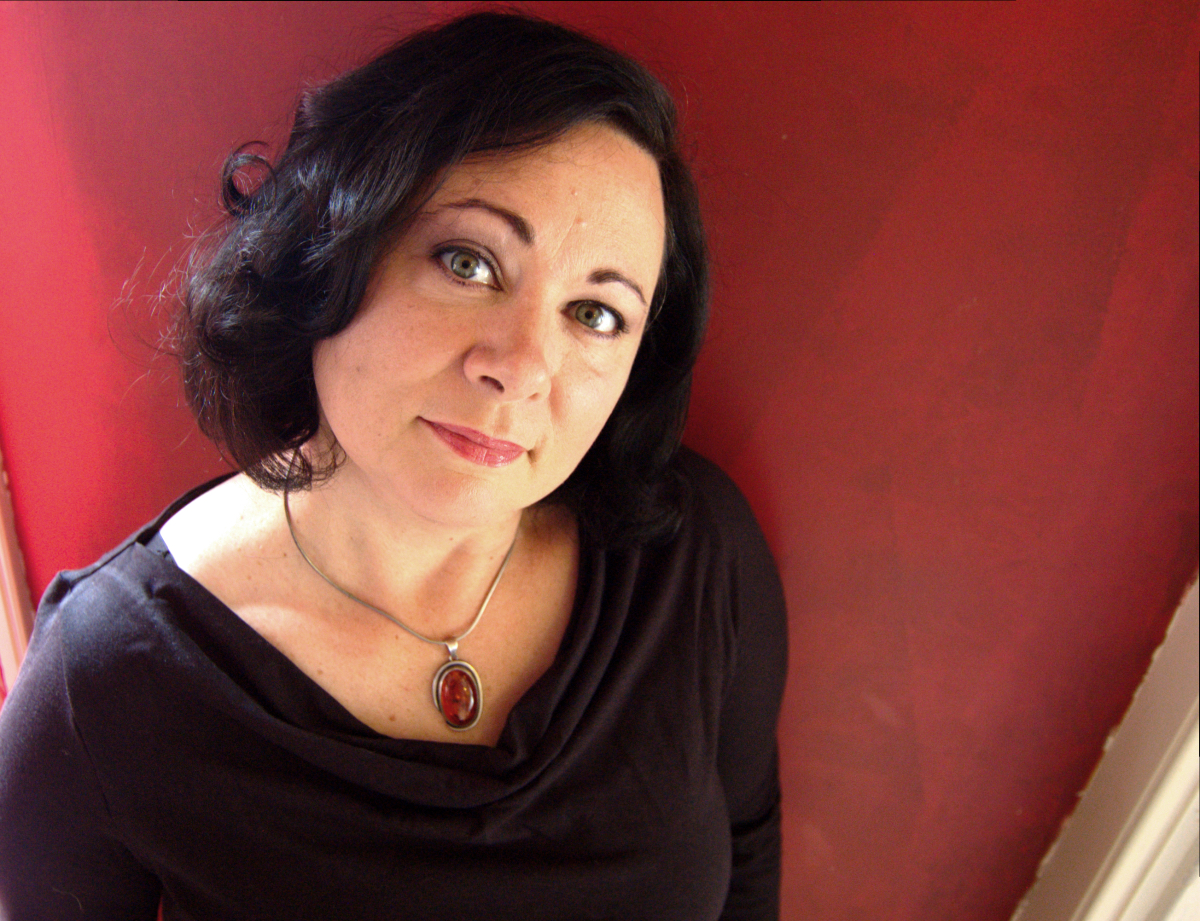 The virtual gala is available to watch on the Atlantic Book Awards website, atlanticbookawards.ca, and on YouTube.

Lillian Shepherd Award for Excellence in Illustration
Sydney Smith for Small in the City, written by Sydney Smith (Groundwood Books)