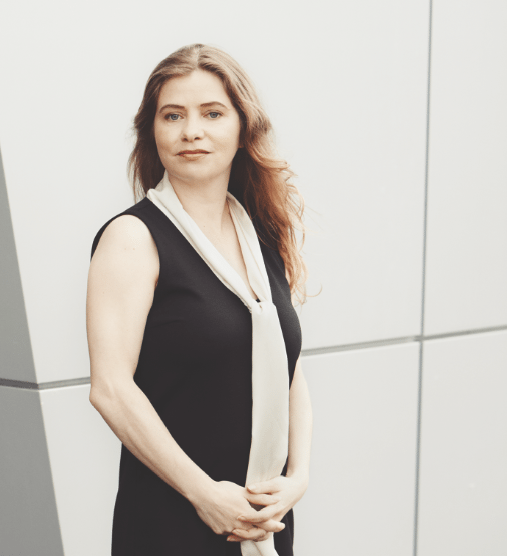 Schofield won the award for Bina: A Novel in Warnings (Knopf Canada), a novel comprised of the scribbles the titular character made on the backs of envelopes, receipts, and other scraps of paper as she grieves after her best friend’s death. The book was acquired by Little, Brown for the U.K.

Schofield’s book was one of five shortlisted for the prize. The adjudicators were novelist Rachel Cusk and U.K. broadcaster Richard Skinner.

The winner of the Irish Novel of the Year was announced June 2 as part of the Listowel Writers’ Week festival.

Schofield, who emigrated to British Columbia from Dublin in 1998, won the Amazon First Novel Award for her debut Malarky (Biblioasis). Her second book, Martin John (Biblioasis), was shortlisted for the Scotiabank Giller Prize and the Ethel Wilson Fiction Prize.