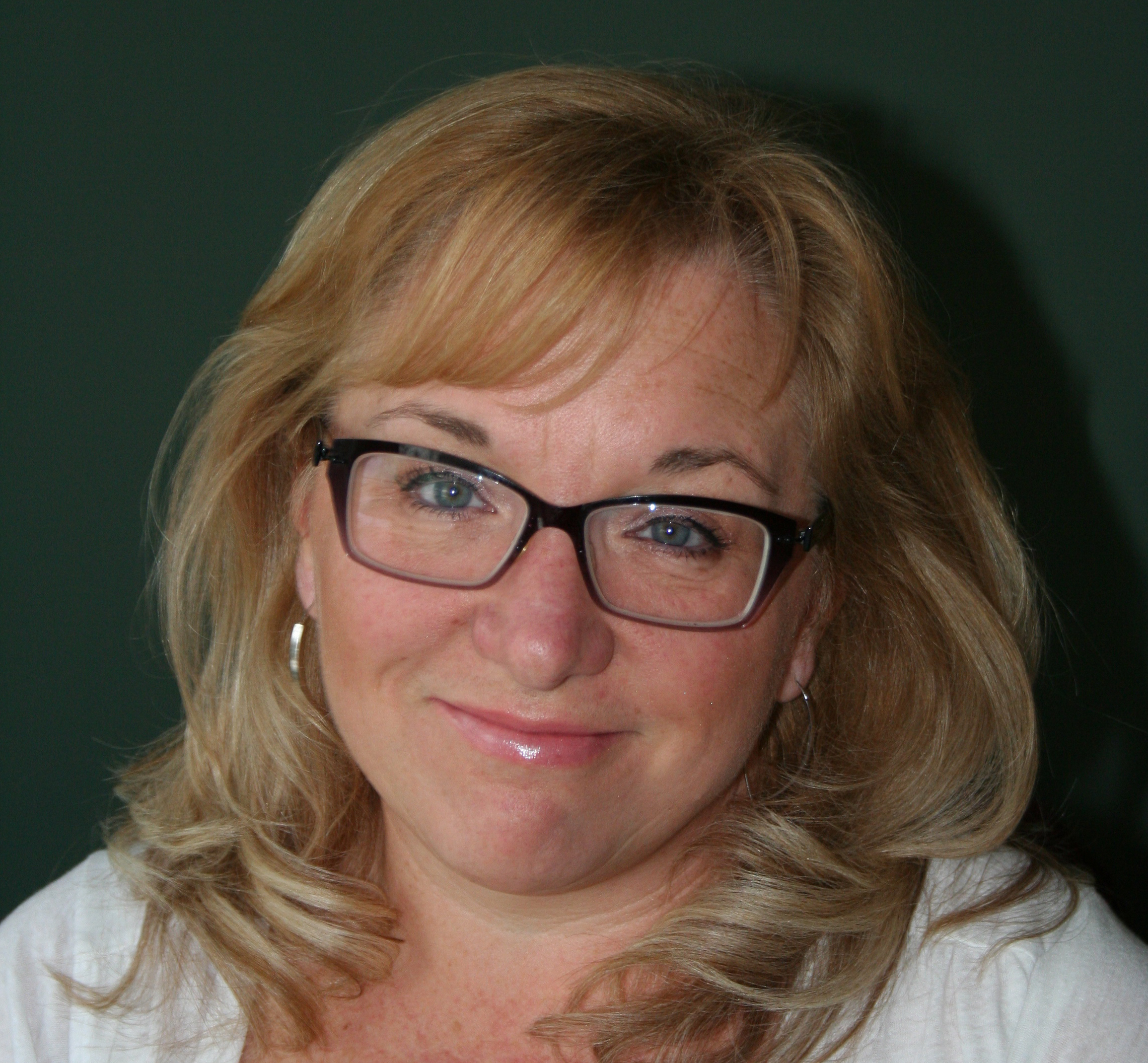 As more publishers strive to make inclusive ebooks a priority, the need for standardization and “born accessible” content has also emerged. On Oct. 6, House of Anansi Press announced it is the first Canadian publisher to receive the Global Certified Accessible (GCA) certification for ebooks.

The accreditation, which is overseen by the California-based social-enterprise organization Benetech, is given to publishers whose ebooks are accessible to readers with print disabilities. In addition to the accreditation process, Benetech also runs Bookshare, the largest open-access online library in North America supporting readers with print disabilities, with more than 900,000 vetted titles available to its institutional and individual members.

Ebook accessibility is a priority for Anansi’s cross-media team, led by director Laura Brady, who is “insanely proud of the achievement.” According to Brady, the process for accreditation can be lengthy. Publishers submit their ebooks to Benetech, which checks for errors in more than 100 different functional areas.

Given that most ebooks are initially generated out of InDesign, the file code often needs to be cleaned up so that when the book is read via a screen reader, the text maintains navigational markers such as chapter headings and sidebars. Behind-the-scenes work is also needed to ensure readers can move through the book with ease.

“It’s a back and forth process and it’s a real education in and of itself,” says Brady. “I would love to see more publishers go through the process because they can learn so much. And then they can tweak their workflows and get it exactly right.”

If all goes well, Anansi — which now can carry the GCA seal on its ebooks and on its website — will soon be joined by other indie publishers. According to eBound Canada CEO Deborah Nelson, the tech non-profit has applied to the Department of Canadian Heritage to fund a pilot program that will assist other publishing houses in pursuing accreditation.

In March 2019, the federal government announced it had allocated $22.8 million over five years to support the production and distribution of accessible digital books by Canadian independent publishers via the Canada Book Fund.