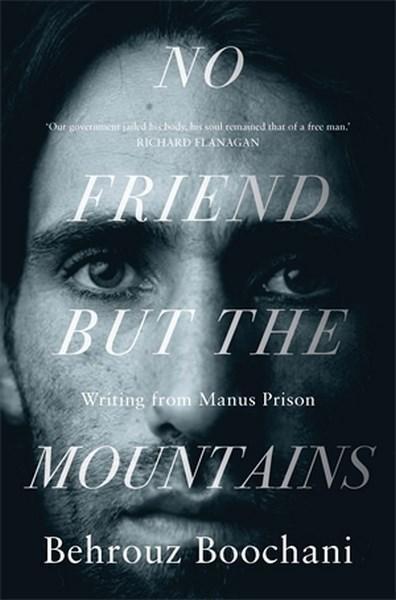 House of Anansi Press has secured North American rights to Kurdish journalist Behrouz Boochani’s award-winning No Friend but the Mountains: Writing from Manus Prison. The prison diary was written in WhatsApp messages sent to translator Omid Tofighian over a five-year-period during Boochani’s unlawful imprisonment by the Australian government.

Originally published by Picador Australia in 2018, the book has already been awarded the Victorian Prize for Literature and the Prize for Non-Fiction at the 2019 Victorian Premier’s Literary Awards. “Not only is it a beautiful and astounding work of literature, but the ongoing injustice Behrouz Boochani describes is representative of the experiences of too many men, women, and children in the world today,” says Anansi associate publisher Janie Yoon.

The ebook is available for purchase at https://houseofanansi.com/products/no-friend-but-the-mountains-1. The print edition will be published simultaneously in Canada and the U.S. on July 2.