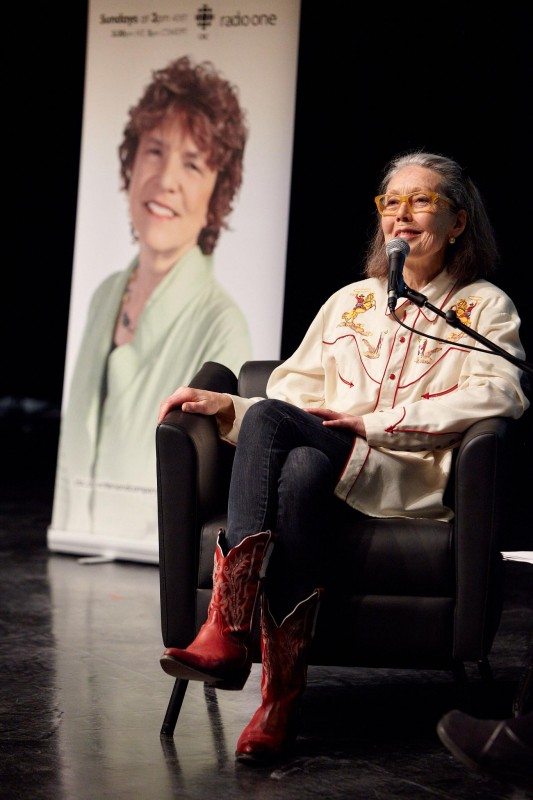 Anne Carson at Blue Metropolis in 2016

Canadian poet Anne Carson has won the 2021 PEN/Nabokov Award for Achievement in International Literature. The $50,000 US ($63,000 CDN) award will be presented in a virtual ceremony on April 8.

The award has been given annually since 2000 to a living author whose body of work in fiction, nonfiction, poetry, or drama represents the highest level of achievement “and is of enduring originality and consummate craftsmanship.”

In their citation, the judges – Lily Hoang, Jhumpa Lahiri, Neel Mukherjee, Elif Shafak, and Justin Torres – paid homage to Carson in verse. The jury said they chose Carson for her boundary crossing, “transformative translations,” “playful erudition,” and “for making the unimaginable duet of philology and grief sing.”

Canadian poet M. NourbeSe Philip was awarded the prize in 2020.