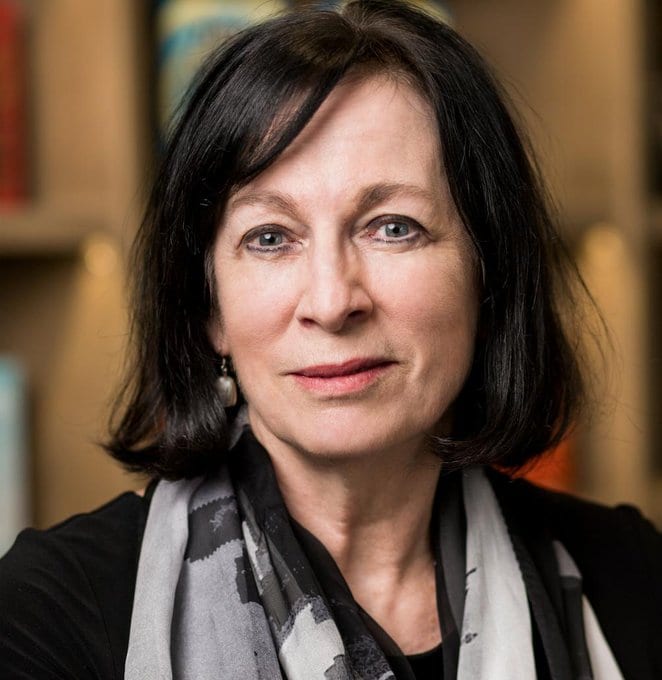 Anne Collins, Knopf Random Canada Group vice-president and publisher at Penguin Random House Canada, is this year’s Ivy Award recipient. Organized by the International Visitors Programme and the Toronto International Festival of Authors, the Ivy Award is given annually to an individual who has made a substantial contribution to Canadian publishing.

In a statement, TIFA director Geoffrey E. Taylor calls Collins “a pivotal figure in the Canadian literary landscape” who has been “an influential board member on countless committees and councils striving to enrich our nation’s arts communities.”

Collins’s PRHC imprints are responsible for publishing roughly 350 Canadian authors of fiction and non-fiction, and 175 international authors, many of whom have gone on to win major awards. She has also written two books of her own, 1985’s The Big Evasion, and In the Sleep Room: The Story of the CIA Brainwashing Experiments in Canada, which won the 1988 Governor General’s Literary Award for Non-fiction.