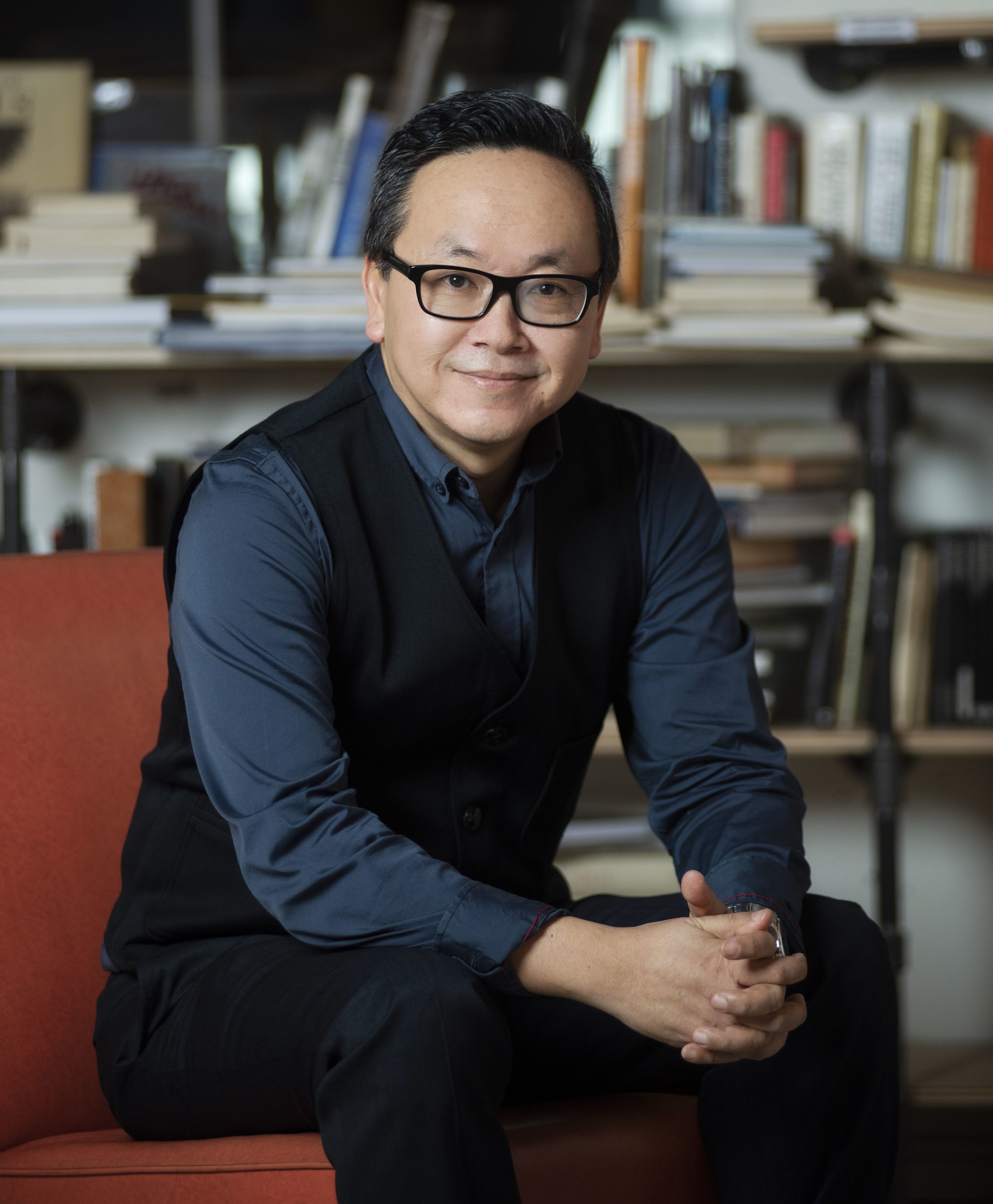 Lam has been with the Vancouver press since 1984 and co-owner since 1992. An early advocate for queer writers, Arsenal Pulp has published award-winning books by LGBTQ2S+ writers. Last year, Arsenal Pulp authors Casey Plett, Larissa Lai, and Joshua Whitehead each won Lambda Literary Awards.

This year, three of the press’s titles are finalists: the poetry collection Hustling Verse: An Anthology of Sex Workers’ Poetry, co-edited by Amber Dawn and Justin Ducharme; the graphic novel Death Threat, by Vivek Shraya with illustrations by Ness Lee; and Scorpio Rising: A Queer Film Classic, a book of film criticism by R.L. Cagle.

Lam is one of three special honourees. He will be recognized alongside Pulitzer Prize–winning poet Jericho Brown and comedy writer Jane Wagner. “The Lammys have always celebrated authors who bring necessary, urgent, and artful writing into the world, and Jericho, Jane, and Brian all embody that spirit,” executive director Sue Landers said in a statement. “While our ceremony will take a new form this year, we are grateful for their work and excited to be celebrating their achievements.”

After the annual New York City awards gala was cancelled due to restrictions imposed by COVID-19, the awards will be presented online on June 1.