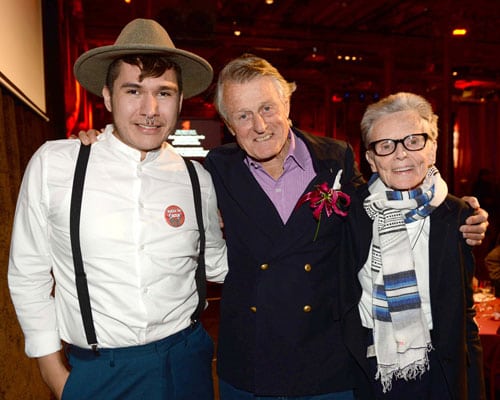 Billy-Ray Belcourt, self-described “writer and academic and hopeless romantic,” won the Griffin Poetry Prize on June 7 for his debut collection, This Wound is a World (Frontenac House). At 23, the 2016 Rhodes Scholar from the Driftpile Cree Nation in Alberta is the youngest winner in the award’s 18-year history.

The Lifetime Recognition Award was presented to Ana Blandiana, the acclaimed Romanian poet whose work opposing Communist oppression has elicited censorship from her country’s government.

The three poets who served as judges for the 2018 prize were Sarah Howe (U.K), Ben Lerner (U.S.), and Ian Williams (Canada). In their citation, the jury said, “Blending the resources of love song and elegy, prayer and manifesto, Billy-Ray Belcourt’s This Wound is a World shows us poetry at its most intimate and politically necessary.”