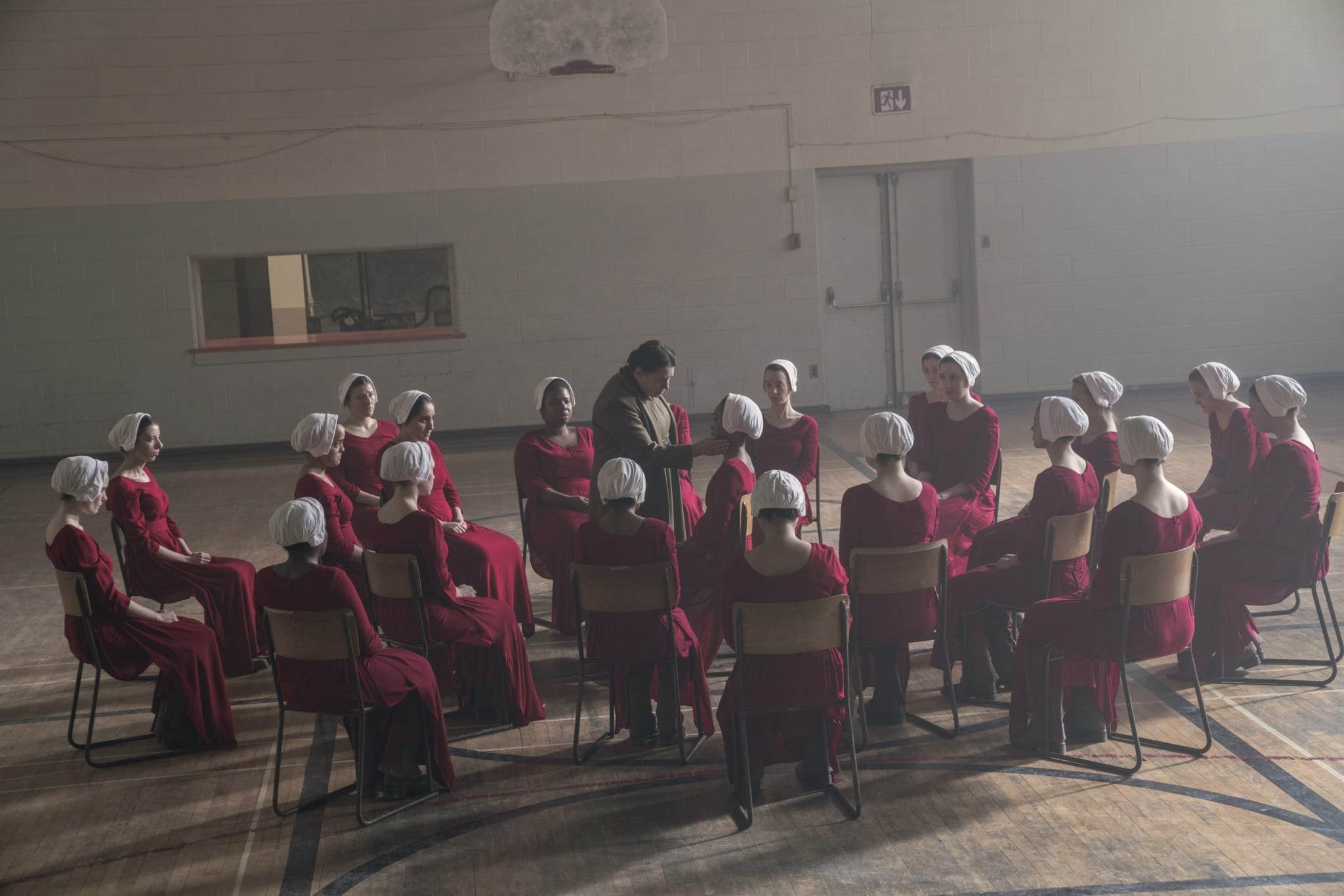 The team behind the Ontario-shot television series The Handmaid’s Tale has announced plans to develop Margaret Atwood’s upcoming sequel as well. Hulu and MGM will develop The Testaments in collaboration with Bruce Miller, showrunner for The Handmaid’s Tale, Time magazine reported on Sept. 4. Atwood is on the cover of their current “best of fall” issue.

Whether the plot of The Testaments, which takes places 15 years after the events of The Handmaid’s Tale, will inspire future seasons of the TV series is an open question – Miller told Time that the writing team on The Handmaid’s Tale has yet to read the closely guarded novel. Atwood’s new book, which has already been shortlisted for the Booker Prize and longlisted for the Scotiabank Giller Prize ahead of its Sept. 10 release, is narrated by three women including Aunt Lydia (played by Ann Dowd on the series, which airs in Canada on Bravo and streams on CraveTV). Series star Elizabeth Moss has already committed to returning for a fourth season though her character’s role, if any, in The Testaments remains one of the book’s best-kept spoilers.

Miller suggested to Time that The Testaments will at the very least guide the writers. “We’ve tried to hint at the wider world as much as possible in the show,” Miller says. “The Testaments really gives us much wider glimpses into other parts of the world.”