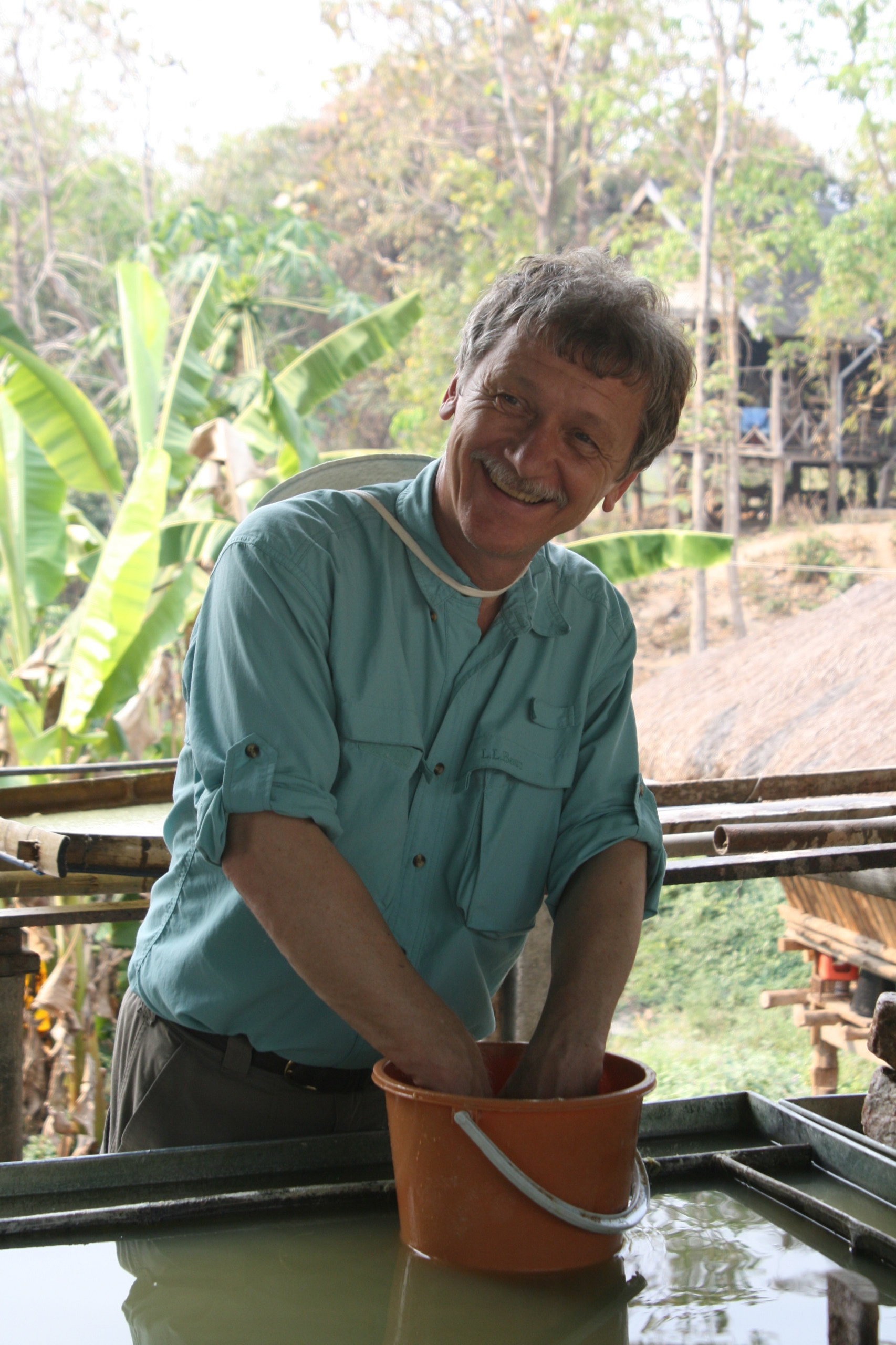 COVID-19 is not like other pandemics. Unlike SARS or Ebola, chasing this novel coronavirus seems like shooting at a moving target. That assessment comes from someone who should know: veterinarian and epidemiologist David Waltner-Toews, whose 2007 book, The Chickens Fight Back: Pandemic Panics and Deadly Diseases That Jump from Animals to Humans, has acquired so much new relevance in the wake of COVID-19 that publisher Greystone Books has just released an updated edition titled On Pandemics: Deadly Diseases from Bubonic Plague to Coronavirus.

“SARS came in as a respiratory virus, people got sick, they got pneumonia, you could say, ‘These people most likely have it,’” Waltner-Toews says. “This one [COVID-19], because it’s got these different clinical manifestations, it’s hard to know who’s got it and who doesn’t.”

There are still many unknowns about the novel SARS-CoV-2 viral strain, including why it can affect two relatively similar people in vastly different ways – one dying and another showing no symptoms – or precisely how it’s transmitted. On Pandemics puts our current situation in historical perspective, examining previous zoonotic diseases (those that jump from animals to humans) such as the Black Death, West Nile virus, and even rabies. Throughout his study, Waltner-Toews stresses the significance of “peripheral vision”: the importance of noticing information and facts that may not appear directly before the people studying a given disease.

“We’re really good at focusing on what’s in front of us, but we get blindsided by stuff that’s outside our range of normal focus,” Waltner-Toews says.

Waltner-Toews advocates for what he calls “post-normal science” – a system that collates information across scientific fields and from non-traditional areas such as economics, ecology, and social issues when trying to identify and assess pandemics and their effects. A combination of lab science, on-the-ground information, and modelling are melded in a way that provides a fuller picture than would be the case if each were evaluated independently. “Each of them tells you something, but none of them has the whole story,” Waltner-Toews says. 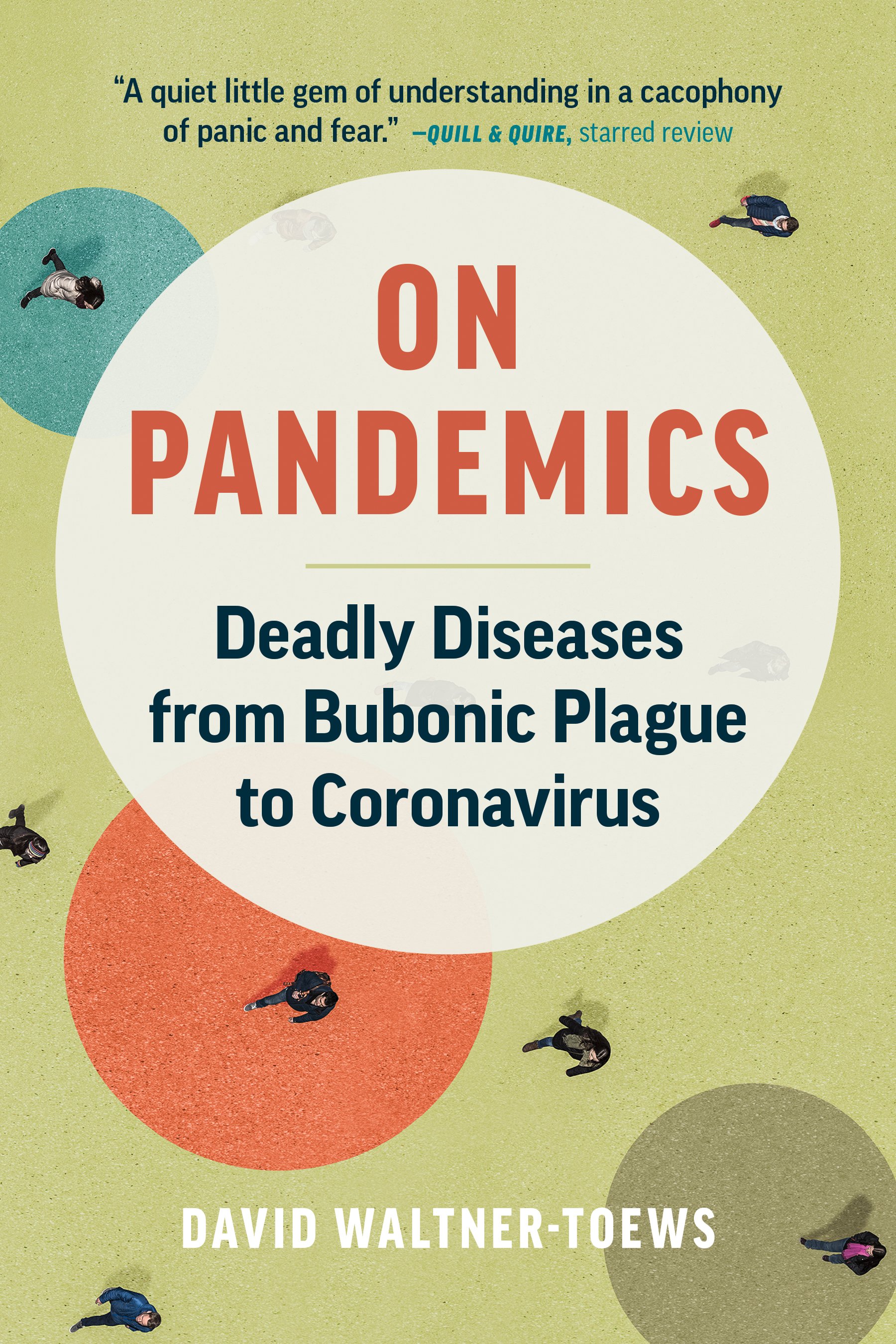 In On Pandemics and elsewhere in his academic writing, the author pursues an approach to disease assessment and modelling that diverges from Déscartes’s notion of breaking things down into constituent parts and then examining the parts. Waltner-Toews is much more interested in the relationships between the parts in concert. “Understanding the pieces is important,” he says. “But it’s the relationships among them that actually determine the events that happen, the outcomes. It’s a real challenge because you can’t bring it into the lab very well.”

These are questions that Waltner-Toews suggests really came into focus for him while he was working on his previous book, the 2017 volume Eat the Beetles!: An Exploration into Our Conflicted Relationships with Insects. “We’re not very good at the many, if you want to call them, languages of nature,” he says. Questions about the interrelationships between and among different species of animal, different strains of plant life, different insects, and so on become instrumental when trying to isolate the way pandemics appear and spread. “Those kinds of questions become important when we’re looking at viruses and how they’re transmitted, how they embed themselves in cells, they change, they pick up genetic material from whatever animal they’re infecting, and then they’re able to be transmitted to other species more easily.”

Beyond the science itself lurk other considerations – environmental policy, social ills such as joblessness, racism, and income inequality – that affect public health. In reworking his book for the COVID-19 era, Waltner-Toews hopes to draw attention to the way this mix of public policy responses to highly complicated yet interrelated issues can alter the way we approach dealing with pandemics now and in the future. “One of the points I was trying to make in the book is the idea that you’ve got this really complex nexus that we’re a part of on this planet,” Waltner-Toews says. “There are different narratives you can tell about that. And it’s not that one is absolutely right and the other one is absolutely wrong. It’s just that they tell you different things about what’s going on.”

Even with a panoramic view informed by a post-normal science philosophy, Waltner-Toews recognizes that our current situation confronting COVID-19 presents a raft of uncertainties and questions about what the future holds. “It’s a whole different world. And one wonders if it’s going to stay this way, or if we’re going to go back to something approximating what we had before. It’s hard to know.”