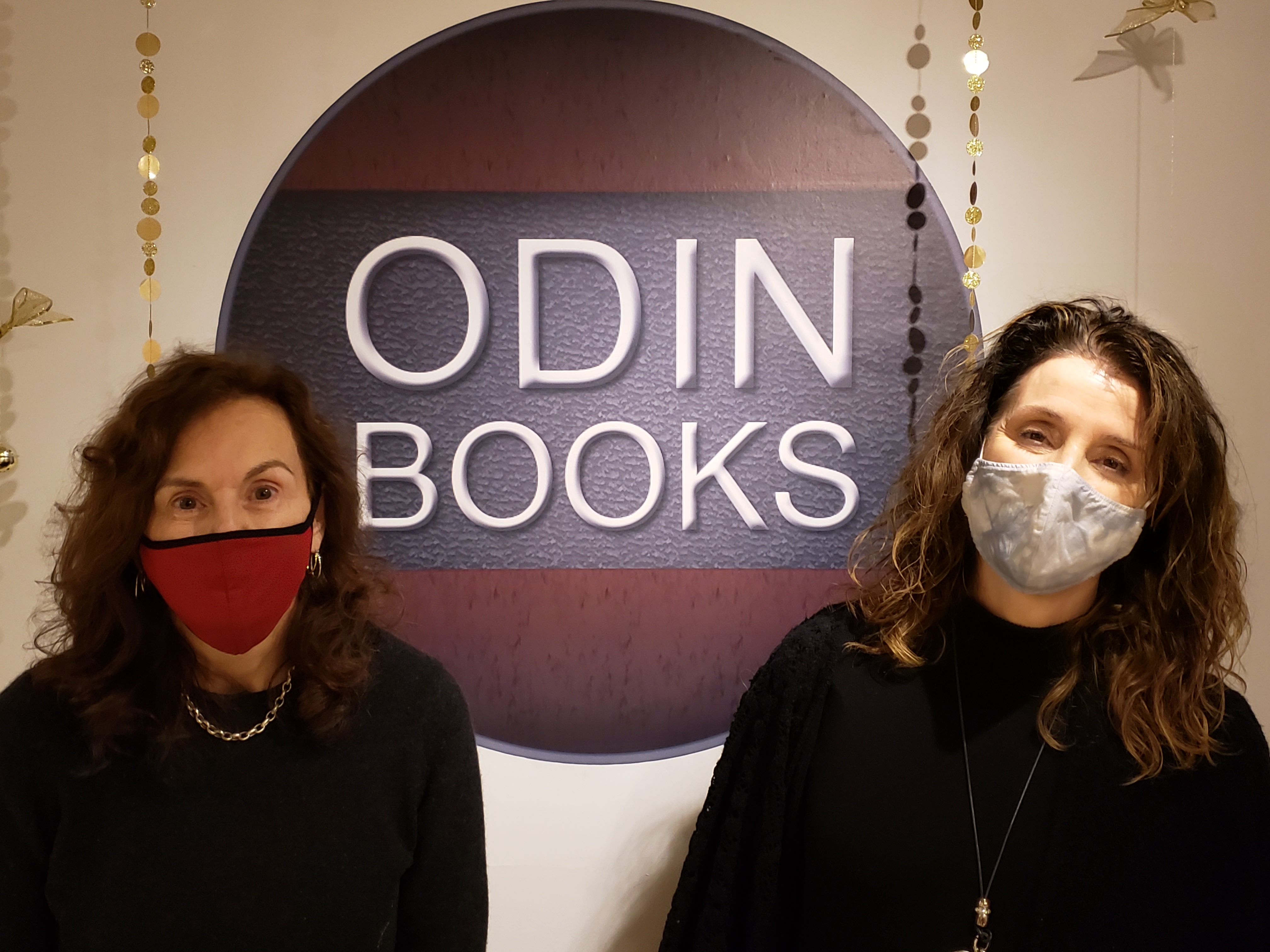 Thirty years ago, when Catherine Ellsmere and Nicki Breuer co-founded Odin Books in Vancouver, the idea of a mental-health bookstore was considered provocative. “The Scientologists weren’t that happy with us,” Ellsmere says, recalling arguments with customers who demanded she stock L. Ron Hubbard’s Dianetics. “We are very clear that we have evidence-based resources in our store.”

Though the culture has largely realized the importance of psychological wellness, Odin Books is still one of the only bookstores in Canada focused on normalizing conversations around mental health. With the COVID-19 pandemic exacerbating a broad range of mental-health issues, Ellsmere has found a new clientele that is grappling with such dilemmas for the first time. She spoke to Q&Q about her recommendations for this anxiety-inducing era. 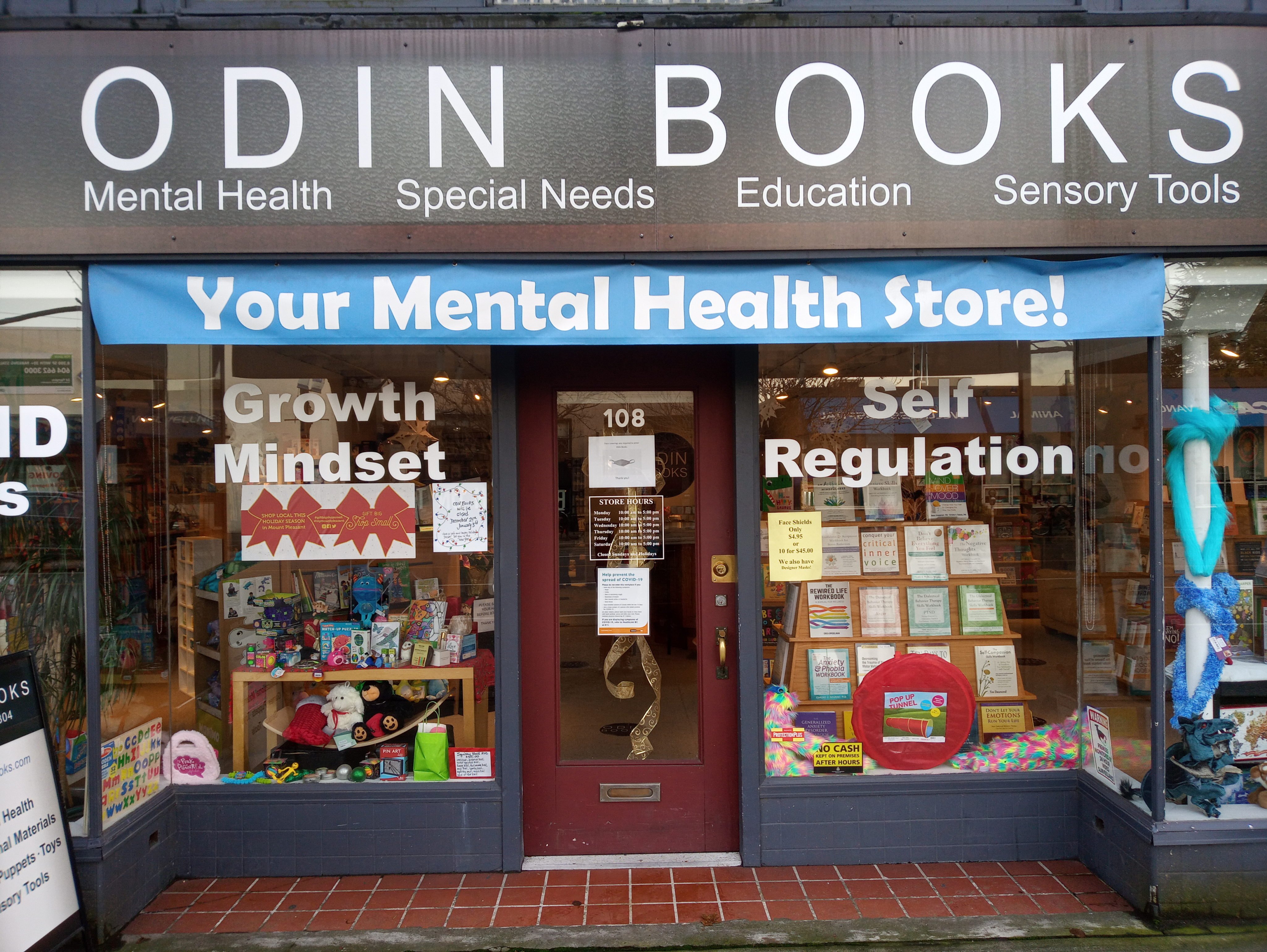 Who are your customers?
It’s probably a cross-section. The folks who spend the most money work with government agencies or schools, because they have the big budgets. We do a lot with Indigenous groups as well.

We also get a fair number of customers with mental-health concerns or their family members. [Additionally, we] have a huge connection to the autism community.

Often what I find is people will see the sign [of an issue] and come in and it may be their first step toward recognizing that they can use some support. They may not have seen a counsellor or had a diagnosis, but they start looking through some of the material and start recognizing something. It may be a precursor to seeking professional help.

Someone may feel alone in suffering from a certain ailment but when they see a related book they realize they are part of a bigger community.
Exactly. What we want people to understand is that if there is a bookstore full of books, you are obviously not the only one [who struggles with your mental health]. A lot of people are coming in and seeking a better understanding of what PTSD is, because [the pandemic] is the kind of thing that triggers that, even if you’ve buried it. Anxiety and depression get activated.

What titles related to PTSD have you been recommending?
Bessel van der Kolk’s The Body Keeps the Score: Brain, Mind, and Body in the Healing of Trauma. If readers are new to it, that is one I would recommend because he gives the science behind why it is happening. He talks about how the body holds that emotion. Even if your brain understands it, it doesn’t mean your body is going to follow along.

What else have you been recommending to customers to deal with the pandemic’s effects?
Carol Dweck’s Mindset [which is about] the idea that just changing the way we think about things can help to shift out of that feeling of despair. There is a good little children’s book [by Dan Santat] called After the Fall: How Humpty Dumpty Got Back Up Again. It’s the story of Humpty Dumpty, and they do put him back together again, but his life is never the same. That is where we’re at: the normal that we are expected to go back to will be a new normal. 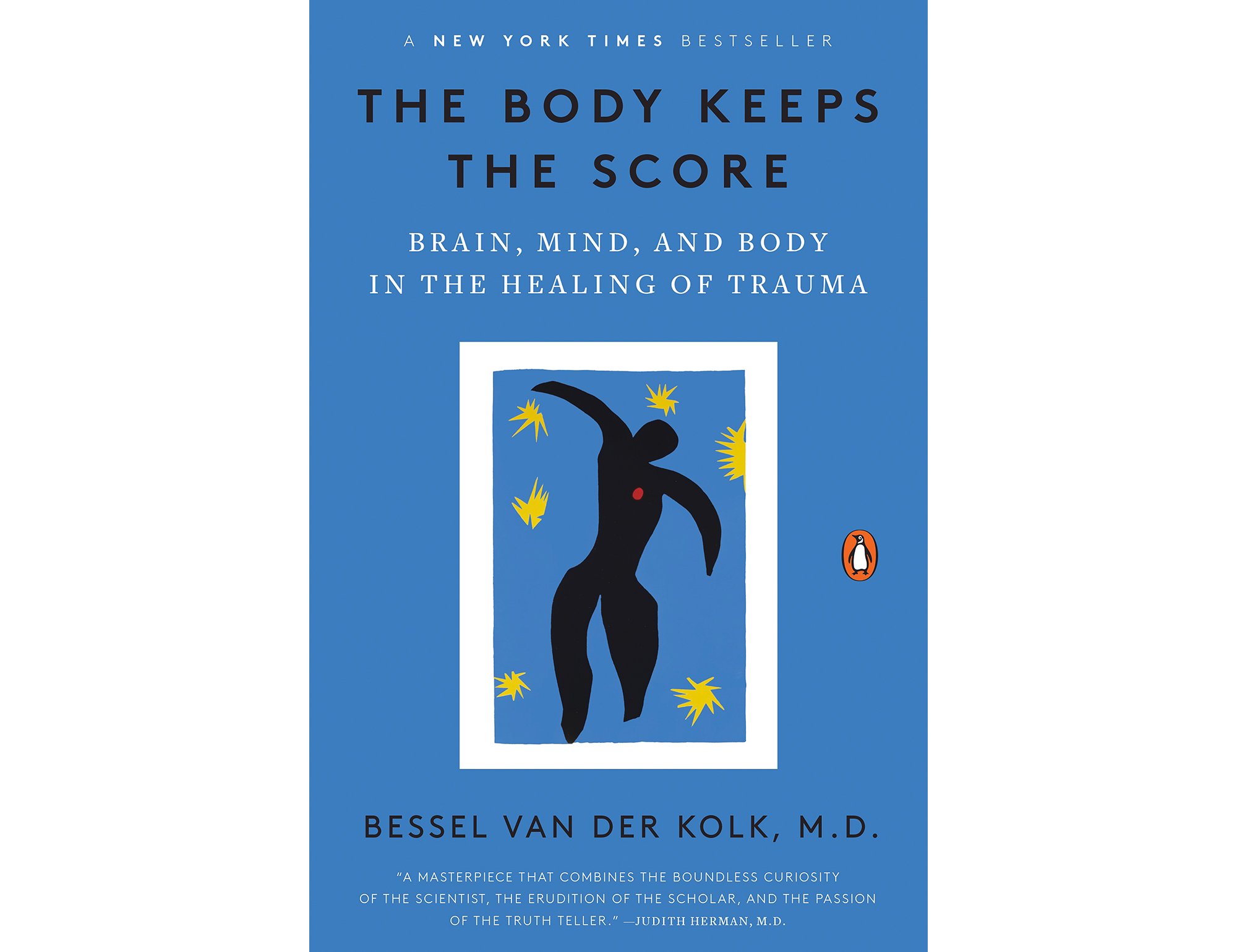 Jan. 31 – Feb. 6 Data based on reports from 228 independent Canadian bookstores, as collected by Bookmanager

1. The Boy, the Mole, the Fox, and the Horse, Charlie Mackesy (HarperOne/HarperCollins)

9. The Subtle Art of Not Giving a F*ck, Mark Manson (Harper/HC)

This story has been updated from the March print issue to reflect current chart stats.