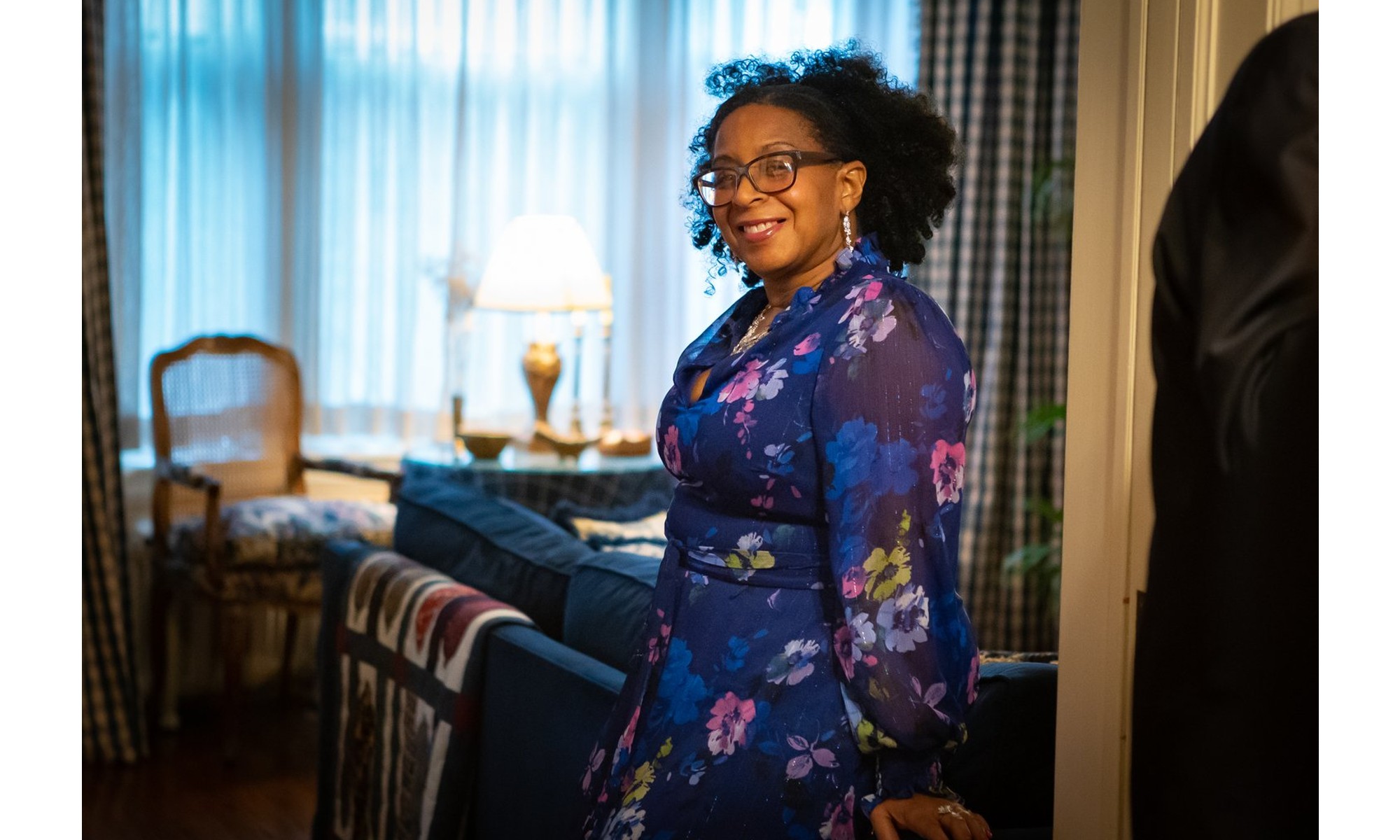 Bailey Nurse expected to be sad – Morrison “had meant so much to my feelings, not just about literature, but about myself,” she says – but she had always thought that she would get a chance to see her again. In 1998, Bailey Nurse visited Morrison’s loft in Lower Manhattan to interview the author for the Globe & Mail. The two women spent the morning together, and when the interview ended after lunch Morrison put Bailey Nurse into a taxi and stood waving goodbye as long as the young journalist could see her.

To honour and commemorate Morrison’s literary legacy, Bailey Nurse had the idea to host two evenings of conversations with Black women writers to discuss Morrison’s work and its continued impact. This legacy is one that transcends borders, and Bailey Nurse says many authors she has interviewed over the years have brought up Morrison in relation to discussions about their work, or deal with Morrison’s themes in their own work. Morrison’s legacy addresses what Bailey Nurse calls the diasporic and international experience of being a Black woman in the world.

“Part of what she gave us was a new way, particularly outside of Africa, to think about ourselves and to write about ourselves and to understand our importance, our significance, and especially to write about our history,” Bailey Nurse says. “She creates a literature in which we are central to one another and we’re not always reaching out and trying to win approval or find our way into the white world, or just pointedly concerned with the white world – we are concerned with each other.”

On June 17, the first night of Beloved: A Celebration of Toni Morrison and Black Women Writers, Bailey Nurse will appear in conversation with Zalika Reid-Benta, Rebecca Fisseha, and Francesca Ekwuyasi, with a special guest appearance by Cheluchi Onyemelukwe-Onuobia. On June 18, Bailey Nurse’s guests will be Myriam J.A. Chancy, Aminatta Forna, and Dawnie Walton, with a special guest video appearance by Esi Edugyan. Both evenings will be hosted by singer, actor, and storyteller Nicky Lawrence, with a house band led by composer and bandleader Orin Isaacs. People should expect a fun and joyful evening, Bailey Nurse says.

“In Canadian literary circles there has been this impulse – and it’s a very Caribbean impulse – to make Black literature very scholarly. It’s always something you talk about in serious ways; it’s always something you talk about in school,” Bailey Nurse says. “I mean, you can study it, sure, that’s great … but it is written for people. It is written to tell us who we are and who we can be. We’re going to come out as a community and embrace our stories, and talk about our stories, and enjoy our stories, talk-show style.”