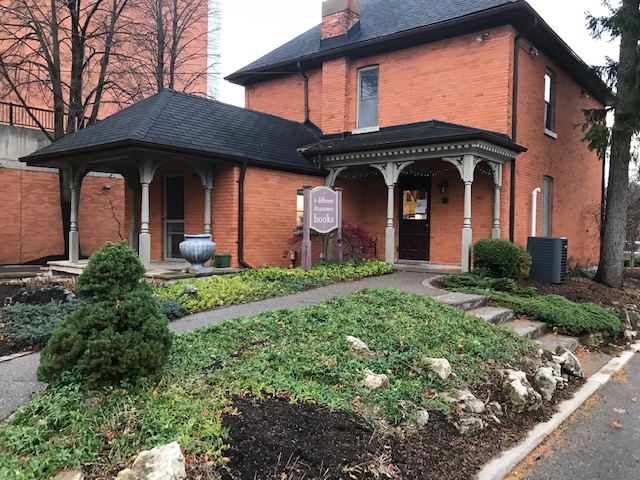 When asked how A Different Drummer Books has survived 50 years in the turbulent bookselling business, owner Ian Elliot credits the community of booklovers in Burlington, Ont. “We’re lucky,” he says. “We’ve had very supportive customers over the years.”

The store was founded in 1970 by Al Cummings and John Richardson. The name was inspired by the Henry David Thoreau quote, “If a man does not keep pace with his companions, perhaps it is because he hears a different drummer.” It follows, then, that independent thinking became a guiding principle of the store, which stocks small press and university press titles alongside bestsellers. “We hear from customers that they are finding books here that they are not finding elsewhere,” Elliot says.

While plans for an anniversary party are on indefinite hold until COVID-19 restrictions lift, A Different Drummer will be offering a special promotion beginning Dec. 1: for $40 customers can purchase a gift certificate valued at $50. Burlington’s Member of Parliament Katrina Gould also delivered a special certificate of congratulations from Prime Minister Justin Trudeau. 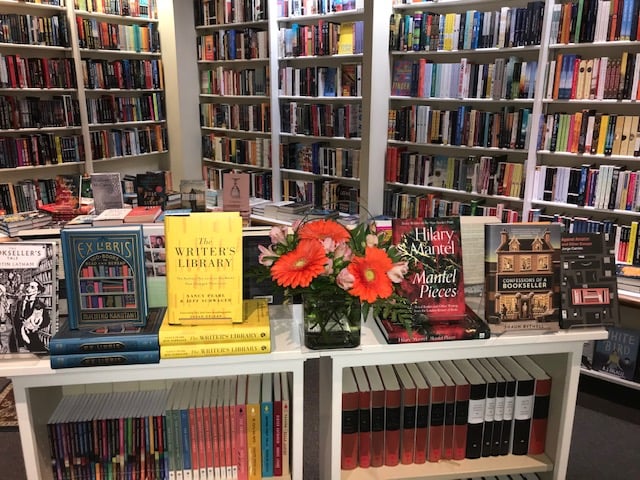 The well wishes cap a year that has been unpredictable if not entirely dire for the store. Business, Elliot happily reports, has been brisk through the pandemic, with Elliot and his wife putting in long hours to make home deliveries and arrange curbside pickup for the supportive community of readers. Holiday shopping has been in full swing since Halloween, with titles such as William Joyce’s picture book Santa Calls selling out before Remembrance Day.

They’ve also been selling lots of copies of Emma Donoghue’s The Pull of the Stars, Thomas King’s Indians on Vacation, Graeme Swift’s Here We Are, Helen Humphreys’s Rabbit Foot Bill, and, of course, lots of books on the political drama unfolding to the south. “We’ve done very well through this all,” he says. 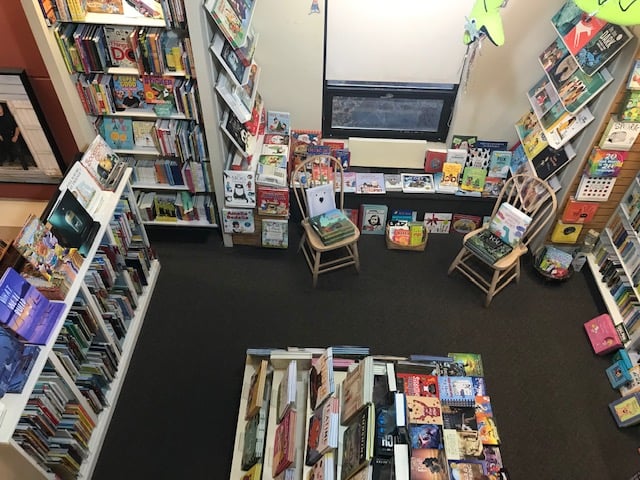