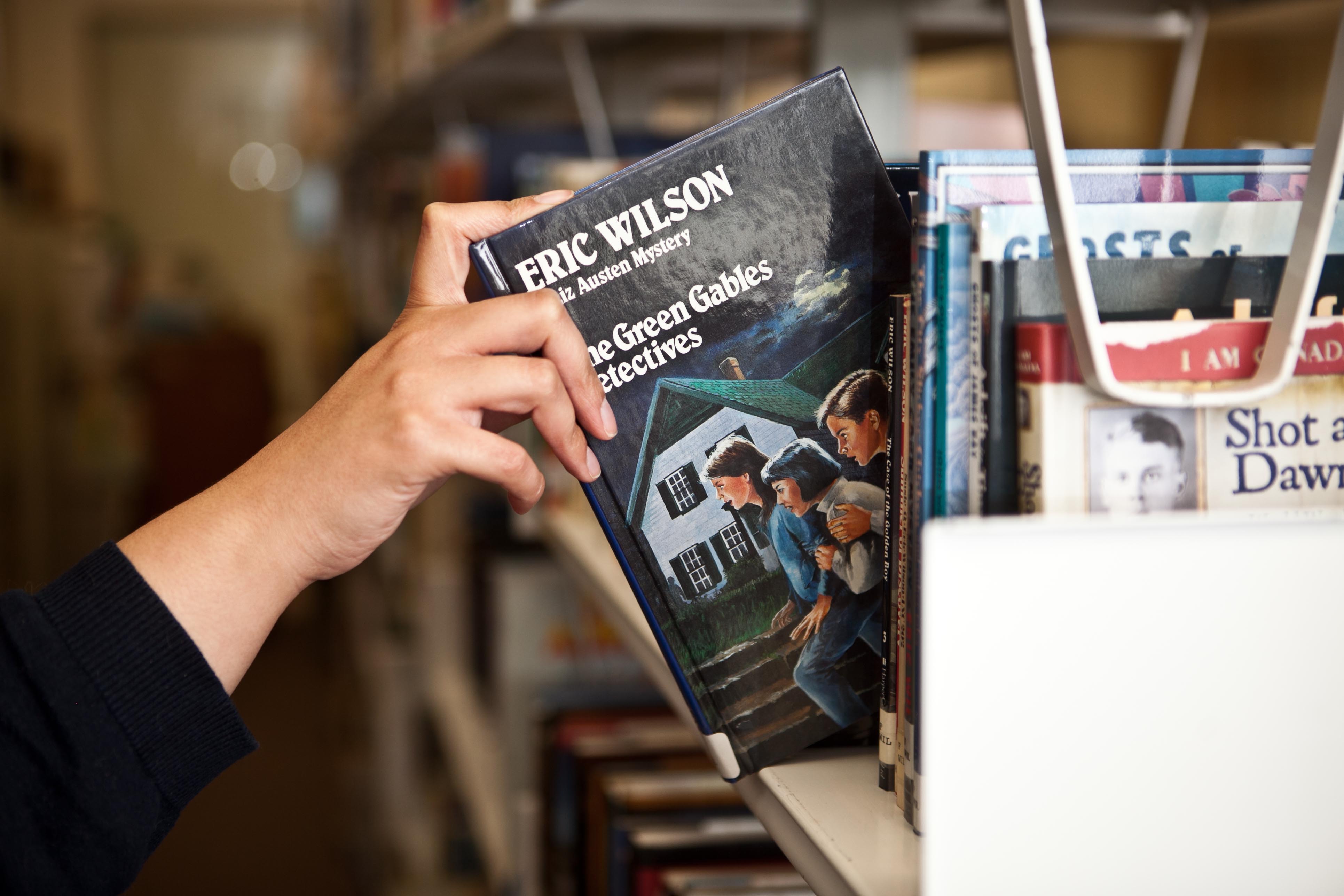 In a statement, CCBC executive director Rose Vespa says, “The health of all those involved with the 2020 tour – the authors and illustrators, the students, teachers, and librarians, and dedicated volunteers – is of utmost importance.”

This year’s event, which was scheduled for early May, featured less authors than previous years after longtime sponsor TD Bank reduced its funding to the Grade One Book Giveaway and TD Canadian Children’s Literature Award and Prix TD.

The news comes as the CCBC prepares to move into its new office space on April 1 and relocates its robust Children’s Literature Collection to Ryerson University Library in Toronto and the Hamilton Public Library.