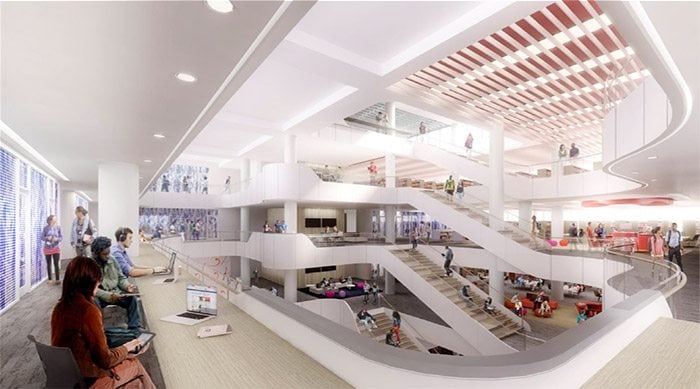 A new survey by BookNet Canada reports that, on average, Canadian library-goers buy more books than those who don’t frequent libraries at all.

According to Borrow, Buy, Read: Library Use and Book Buying in Canada, people who responded to BookNet’s online survey who say that in the last year they’ve both borrowed a title from a library and purchased a book, also purchase an average of three books per month. Those who report not using the library at all bought the least amount, at 2.6 titles. At the top of the list: book buyers who identify as frequent library users – visiting 10–14 times in a month – purchased an average of 6.1 books in a given month.

This report lines up with early findings from the Panorama Project, a data-driven initiative funded by OverDrive that looks at how libraries impact book discovery, author profile, and sales.