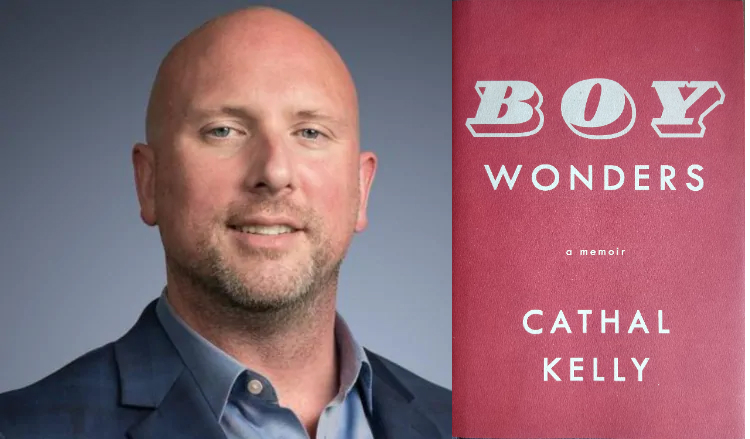 Sportswriter Cathal Kelly has won the $15,000 Stephen Leacock Medal for Humour for his memoir Boy Wonders (Doubleday Canada). The book recounts Kelly’s coming-of-age through the pop-culture obsessions of his childhood including Michael Jackson, Star Wars, and The Beachcombers.

Kelly was chosen by an anonymous panel of five judges from across Canada and a 12-person reading committee based in Orillia, Ontario, where Stephen Leacock lived. Runners-up Ali Bryan and Mark Critch will each receive $3,000. The awards were announced at an awards dinner on June 8 hosted by author and playwright Ian Ferguson.

Congrats to the winner of #2019Leacock Cathal Kelly as well as finalists @AliBryan and @markcritch!! Wonderful night 🙂 See everyone next year!!! pic.twitter.com/hDR9Y7Nwrv