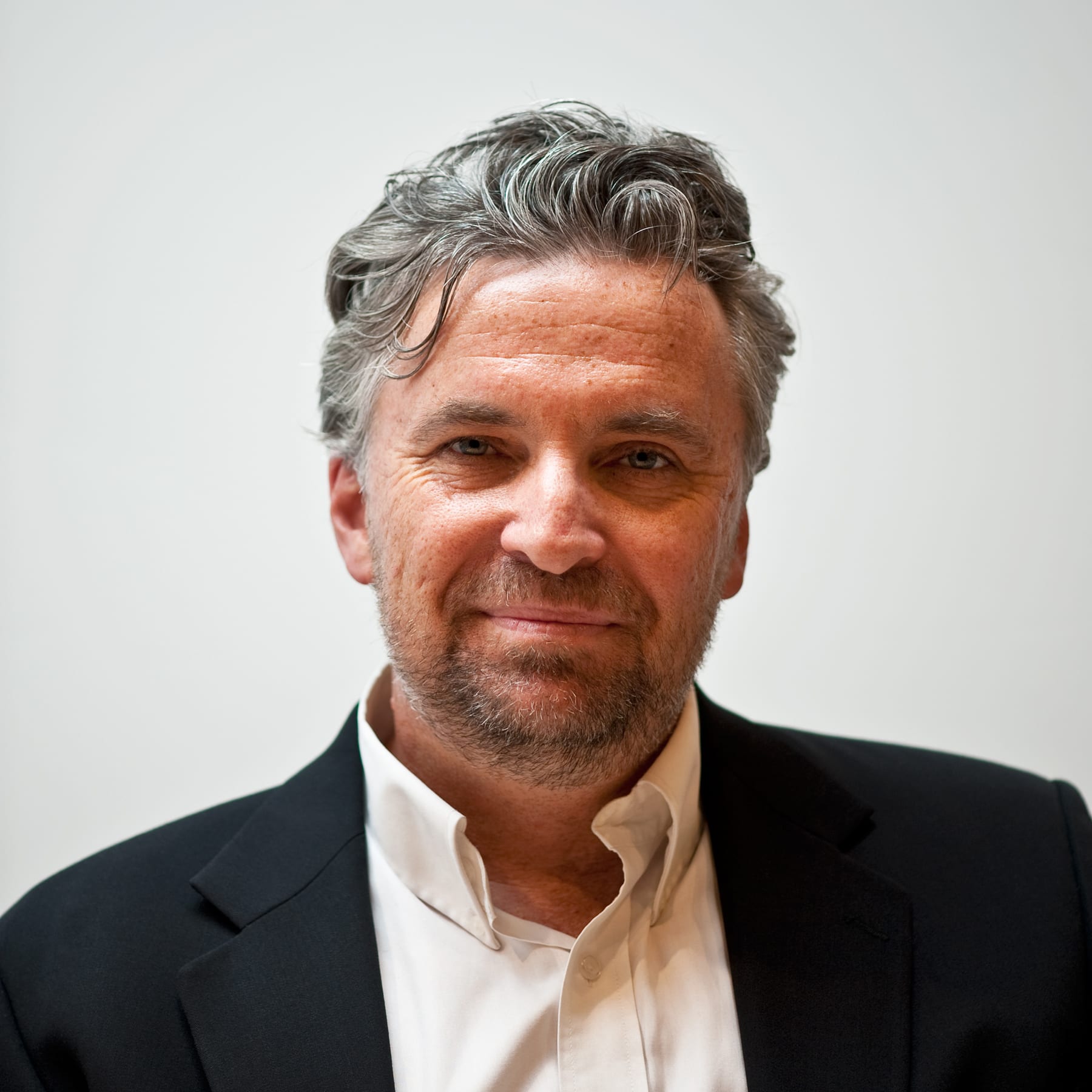 Toronto author and professor Charles Foran has been announced as the new executive director of the Writers’ Trust of Canada. Foran, who will begin his tenure in January 2020, will replace Mary Osborne, who held the position for seven years.

Foran – who is a Member of the Order of Canada – has written 11 books of fiction and non-fiction, including the Mordecai Richler biography Mordecai: The Life & Times, which won the Writers’ Trust’s Hilary Weston Prize for Non-fiction in 2011 along with the Charles Taylor Prize and the Governor General’s Literary Award for Non-fiction. Last year, he won the $50,000 Writers’ Trust Fellowship, presented to an outstanding mid-career writer.

In a statement, Foran said, “[The Writers’ Trust] isn’t only about rewarding literary excellence; the organization provides encouragement and community for authors, and increasingly models an inclusive vision of Canadian literature.”