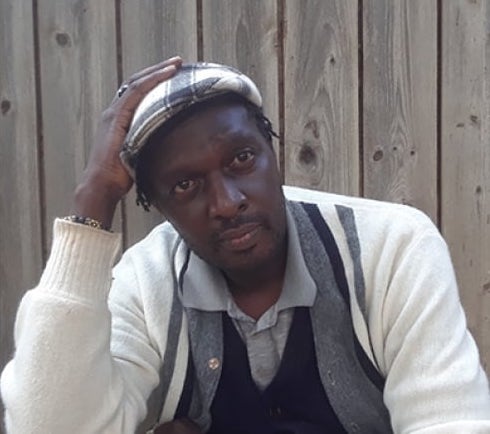 African-Canadian author D. Nandi Odhiambo has been named one of the winners of this year’s Elliot Cades Award for Literature, considered to be Hawaii’s most prestigious literary honour.

The awards, which are run by the Hawaii Literary Arts Council, annually recognize an established writer and an emerging writer for their contributions to Hawaiian literature. Odhiambo – an assistant professor of English at the University of Hawaii at Mānoa – was named recipient of the established-writer prize. He is the author of four novels, most recently, Smells Like Stars (Book*hug 2018).