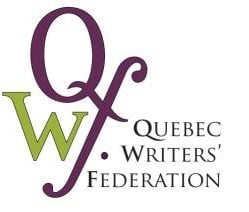 David Bradford, Trynne Delaney and Erin Shields are among the winners of the 2022 Quebec Writers’ Federation Literary Awards.

The winners were announced on Monday in Montreal at the event’s first completely in-person gala in more than two years.

The awards are given annually to honour the work of Quebec writers. This year, an eighth category was added: the QWF Spoken Word Prize, which comes with a $1,000 prize. Winners in the other seven categories receive $3,000.

This year’s winners were chosen from shortlists announced last month.