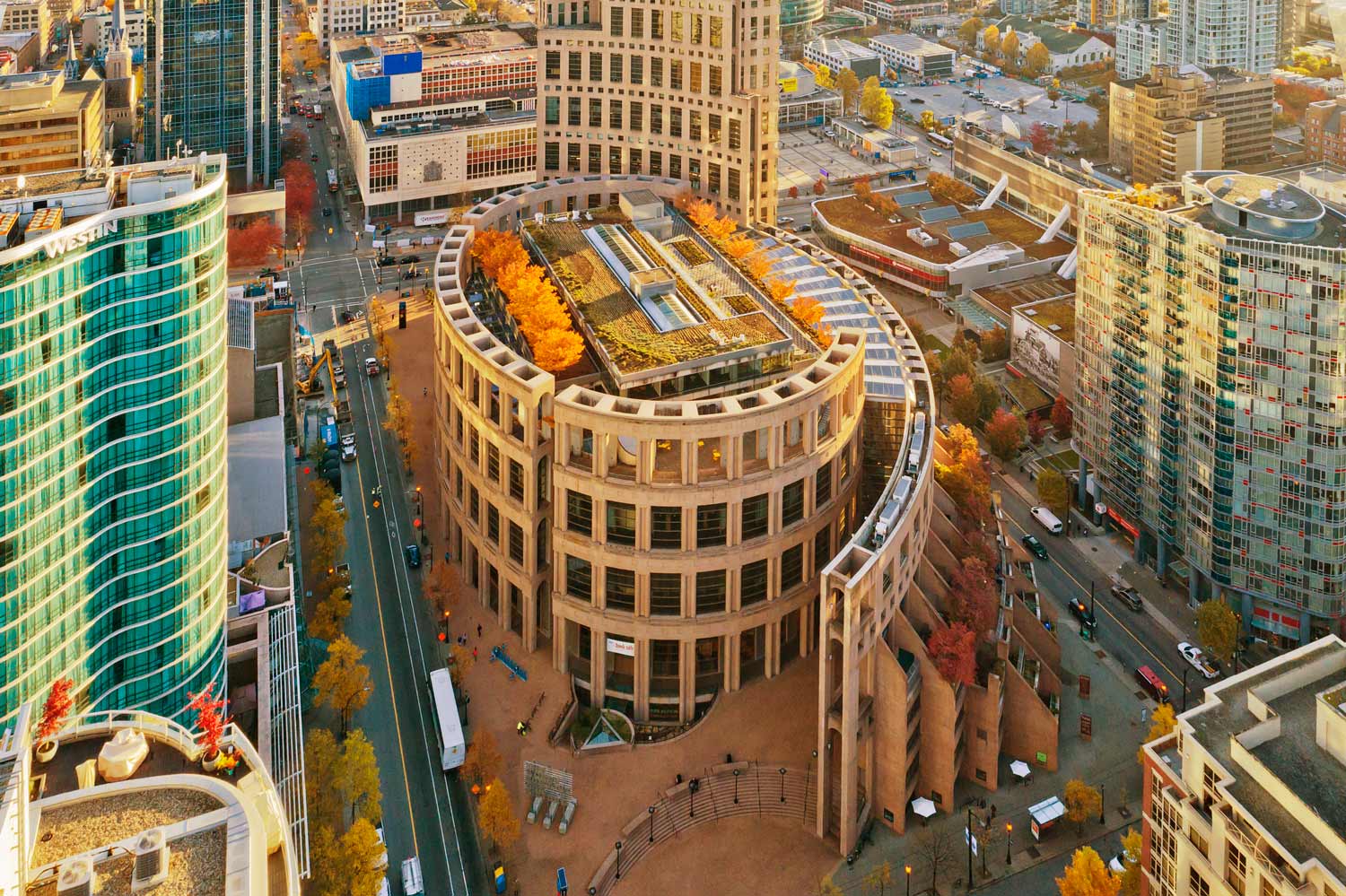 With libraries closed across the country, librarians are observing an unprecedented demand for digital materials.

In Newfoundland and Labrador Public Libraries, traffic to the digital collection has spiked 190 per cent, with 224 per cent more users.

In the Toronto Public Library system, use of the ebook and e-audiobook OverDrive collection has leapt 33 per cent, from an average of 18,000 to 24,000 checkouts per day. They’ve also welcomed thousands of new users since introducing an instant digital library card on April 15. In the first 13 days it was offered, 7,500 users signed up.

In addition, use of streaming services Kanopy and Hoopla has increased 111 per cent, leading TPL to increase the number of monthly titles available to a user from four to eight.

In the Calgary Public Library system, the amount of material borrowed from the digital collection between April 10 to 24 was up 44.2 per cent from the first two weeks in March. In addition, enrollment in online courses through the library was up 16 per cent over the same period in comparison to the previous two-week period.

The Vancouver Public Library has had over 2,000 new users sign up for library cards since physical branches closed, with a 93 per cent increase in access to the digital collection. While the branches’ largest digital collections – OverDrive, RBDigital, and Lynda.com – have all been discovered by new users, RBDigital has attracted the most, with 345 per cent more user registrations during the week of April 13 compared with the same period in 2019.

In Toronto, adults have been drawn to books on cooking and crafting as well as guides to mindfulness, meditation, and sleep. “We are looking for advice on how to cope, how to be resilient, how to get through this,” says Michele Melady, TPL’s manager, collection development and membership services. “People are looking for optimism in their lives right now.”