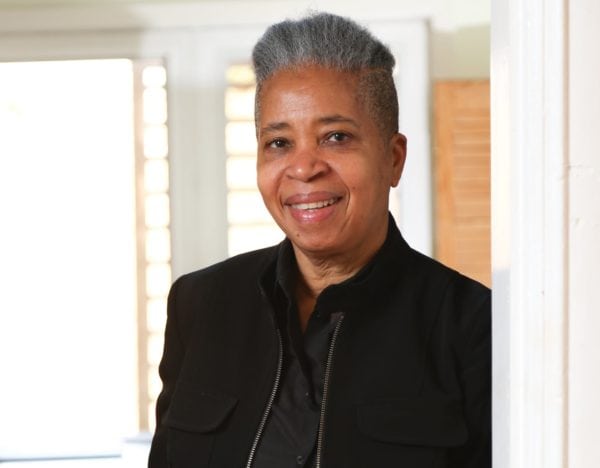 The shortlists for the Canadian and international Griffin Poetry Prize Awards have been announced. Dionne Brand, a previous winner of the Griffin for her 2010 collection Ossuaries, is listed on the Canadian shortlist for her collection The Blue Clerk (McClelland & Stewart). She is joined by first-time finalists Eve Joseph for Quarrels (Anvil Press) and Sarah Tolmie for The Art of Dying (McGill-Queen’s University Press).

The shortlists were determined by poets Ulrikka Gernes, Srikanth Reddy, and Kim Maltman, who read 510 collections from 32 countries. The winners will be announced at the Griffin Poetry Prize Awards in Toronto on June 6. The seven shortlisted poets will be invited to read at an event to be held in Toronto on June 5, with tickets available to the public.

Canada’s richest poetry prize prize is presented to two English-language collections – a Canadian and an international entry – published in 2018. The grand prizes are worth $65,000 each, with $10,000 offered to each shortlisted poet. The Griffin Poetry Prize Awards is endowed by philanthropist Scott Griffin.