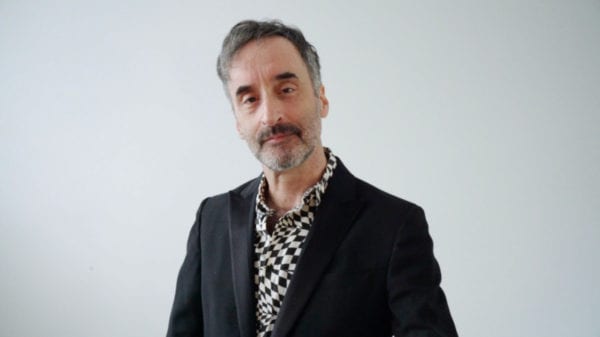 The winners of the Doug Wright Awards have been announced. More than 200 viewers tuned in to the livestream of the virtual awards ceremony over the weekend. Filmmaker Don McKellar hosted the event.

The winners will receive a small cash prize, and the winner of The Nipper will receive the additional prize of a week-long retreat at the Valleyview Artist Retreat, in Caledon, Ontario.

The Nipper: The Doug Wright Award for emerging talent

The Pigskin Peters: The Doug Wright Award for best small or micro-press book

The Egghead: The Doug Wright Award for best kids’ book

Fred Kelly, an artist noted for his work on Canadian comics in the Second World War era who died in 2005, was inducted into The Giants of the North: The Canadian Cartoonist Hall of Fame. His widow accepted the induction on his behalf.

Videos of the awards ceremony have been archived and are available for viewing on Facebook and YouTube.