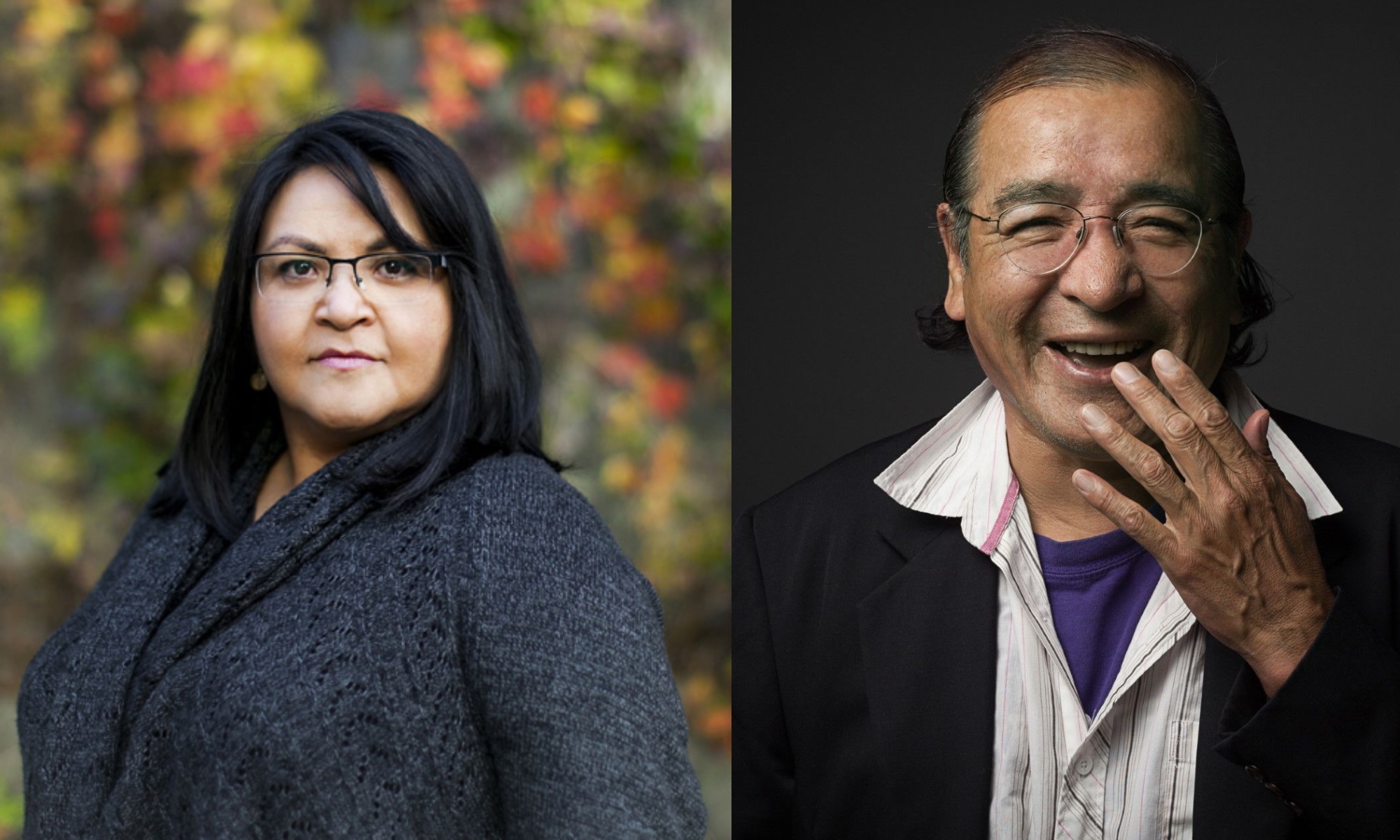 As part of its annual festival, the Blue Metropolis International Literary Festival will be awarding its literary prizes later this week at the festival’s in-person events. Haisla/Heiltsuk novelist Eden Robinson and Cree writer and playwright Tomson Highway are among this year’s award winners.

The other award winners are:

The Blue Metropolis International Literary Festival runs online from April 28 to May 4 and in Montreal with live, in-person events from May 5 to 8.