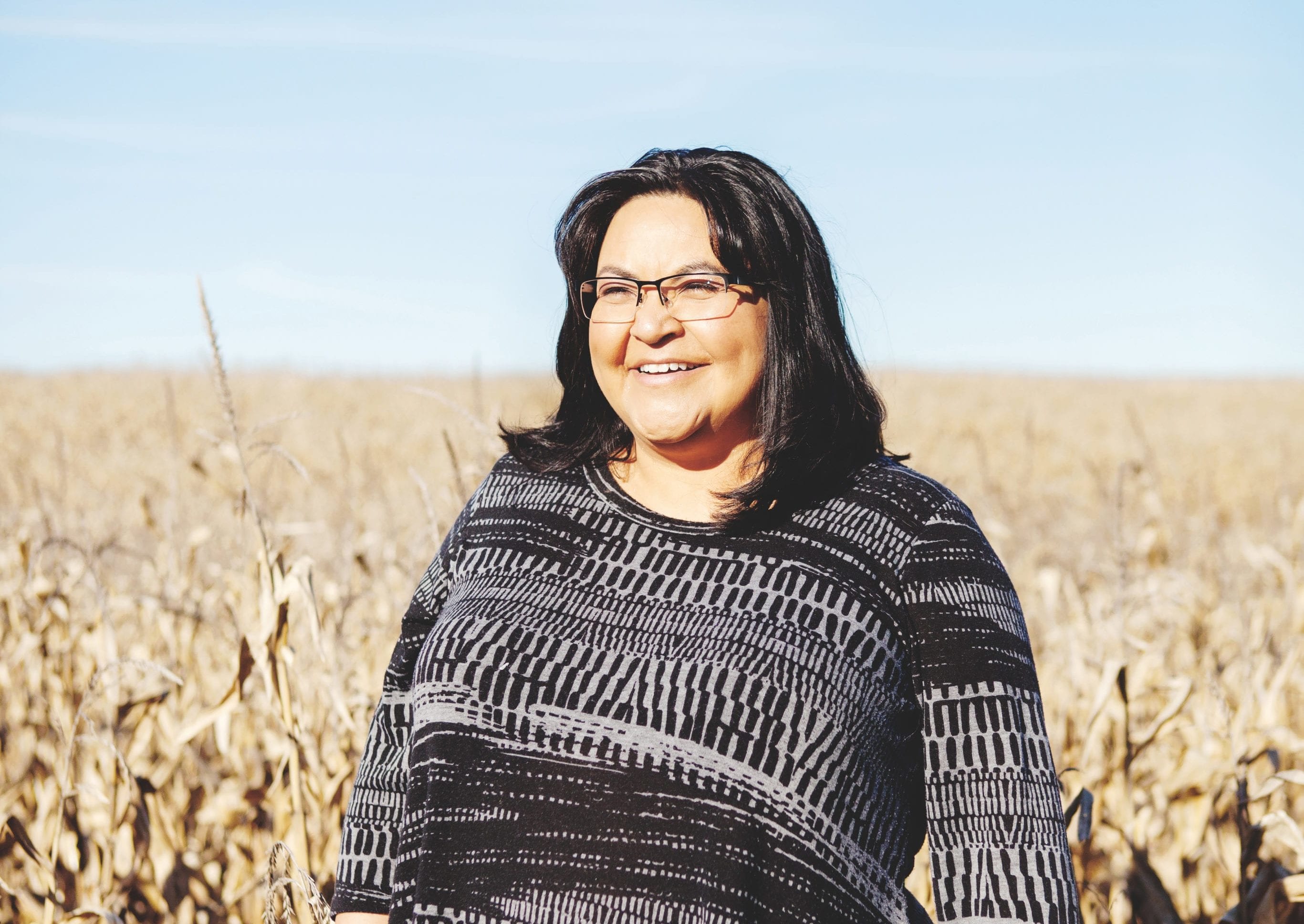 The Trickster will consist of six, 60-minute episodes, to be broadcast in 2020. Robinson worked with filmmakers Michelle Latimer (Rise, The Inconvenient Indian) and Tony Elliott (12 Monkeys, Orphan Black) on the adaptation of her dark, humorous coming-of-age story about an Indigenous teen who discovers he may be the son of the magical Trickster. The creative team also includes notable Indigenous writer-directors Jesse Wente, Marie Clements, and Adam Garnet Jones.

The first book in Robinson’s trilogy, Son of a Trickster, was nominated for the Scotiabank Giller Prize. The second title, Trickster Drift, was also a bestseller. The third volume has yet to be published.

The Trickster series won’t be the only opportunity to catch Robinson’s work on screen. Last year, the Haisla/Heiltsuk author spoke with Q&Q about her recent experiences on set shooting the forthcoming feature-film adaptation of her 2000 novel, Monkey Beach near her home in Kitamaat Village, B.C.