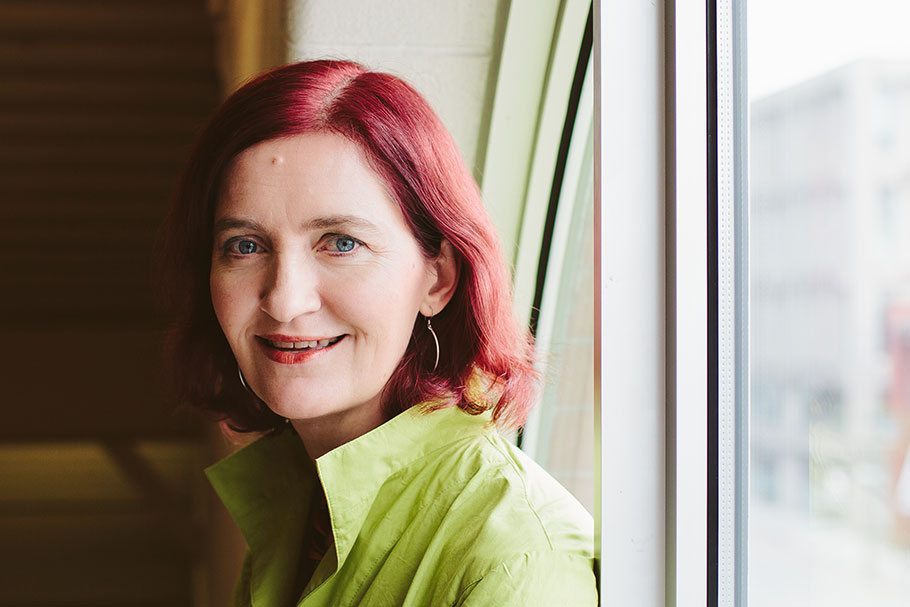 Emma Donoghue’s new novel, The Pull of the Stars, dominated the top of the bestseller lists in its first week on shelves. The book ranked number one in Bookmanager’s new releases, hardcover fiction, and Canadian fiction categories.

Published by HarperCollins, The Pull of the Stars is set in a 1918 Dublin maternity ward at the height of the Great Flu.