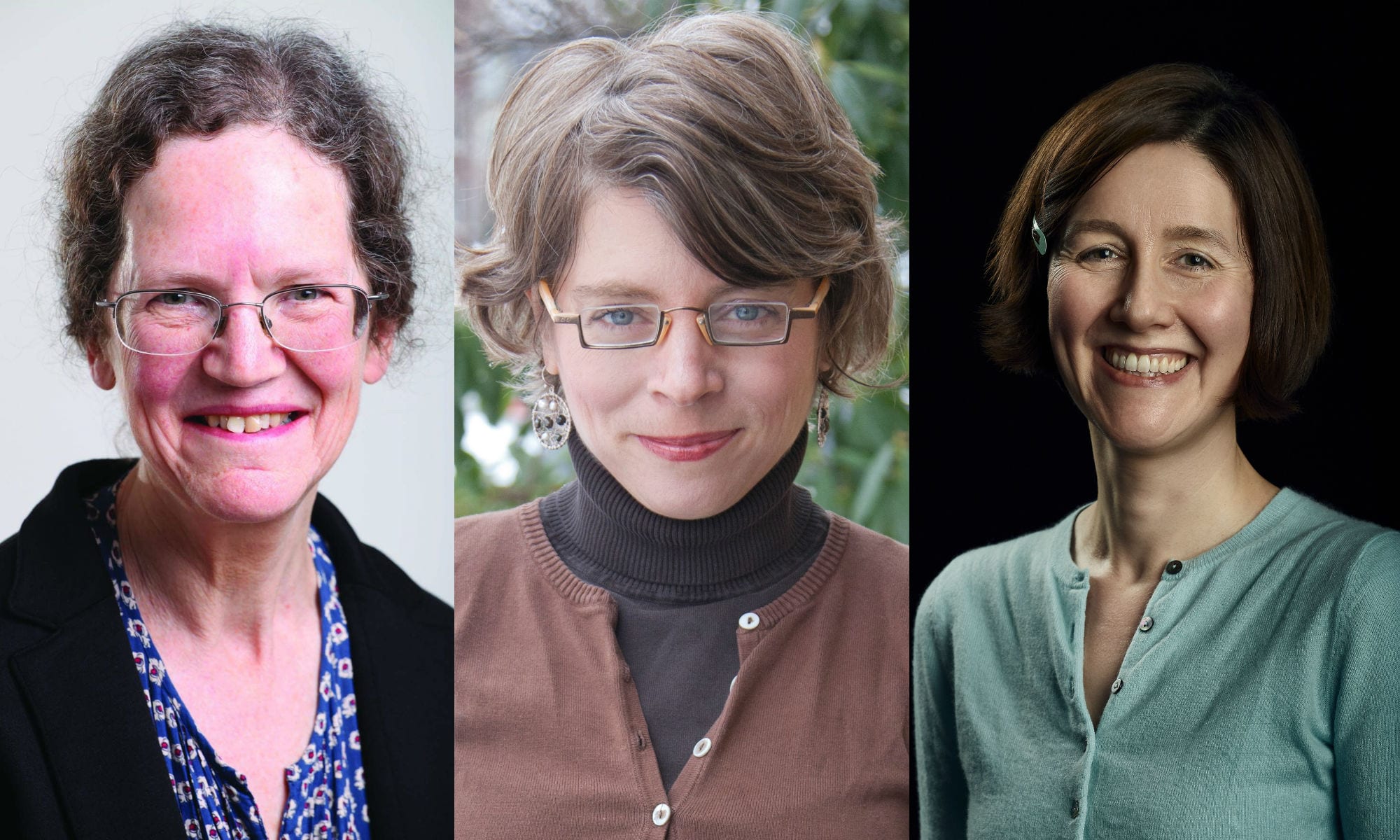 Three finalists were announced for the Cundill History Prize at Massey College in Toronto on Oct. 16. The prize, administered by McGill University, recognizes the best English-language history writing. The nearly $100,000 prize ($75,000 US) is the largest English-language non-fiction writing prize in the world.

The finalists include Mary Fulbrook’s Reckonings: Legacies of Nazi Persecution and the Quest for Justice (Oxford University Press), Jill Lepore’s These Truths: A History of the United States (W. W. Norton & Company), and Julia Lovell’s Maoism: A Global History (The Bodley Head/Knopf). This is the first time in the prize’s 12-year history that the shortlist has been comprised entirely of female authors.

Both runner-ups will receive about $13,000 ($10,000 US) when the winning book is announced at a gala at the Montreal Museum of Fine Arts on November 14. The winner will be chosen by a jury that includes historian Alan Taylor, Harvard professor Jane Kamensky, University College Dublin professor Robert Gerwarth, Canadian author Charlotte Gray, and the director of Oxford University’s China Centre Rana Mitter.