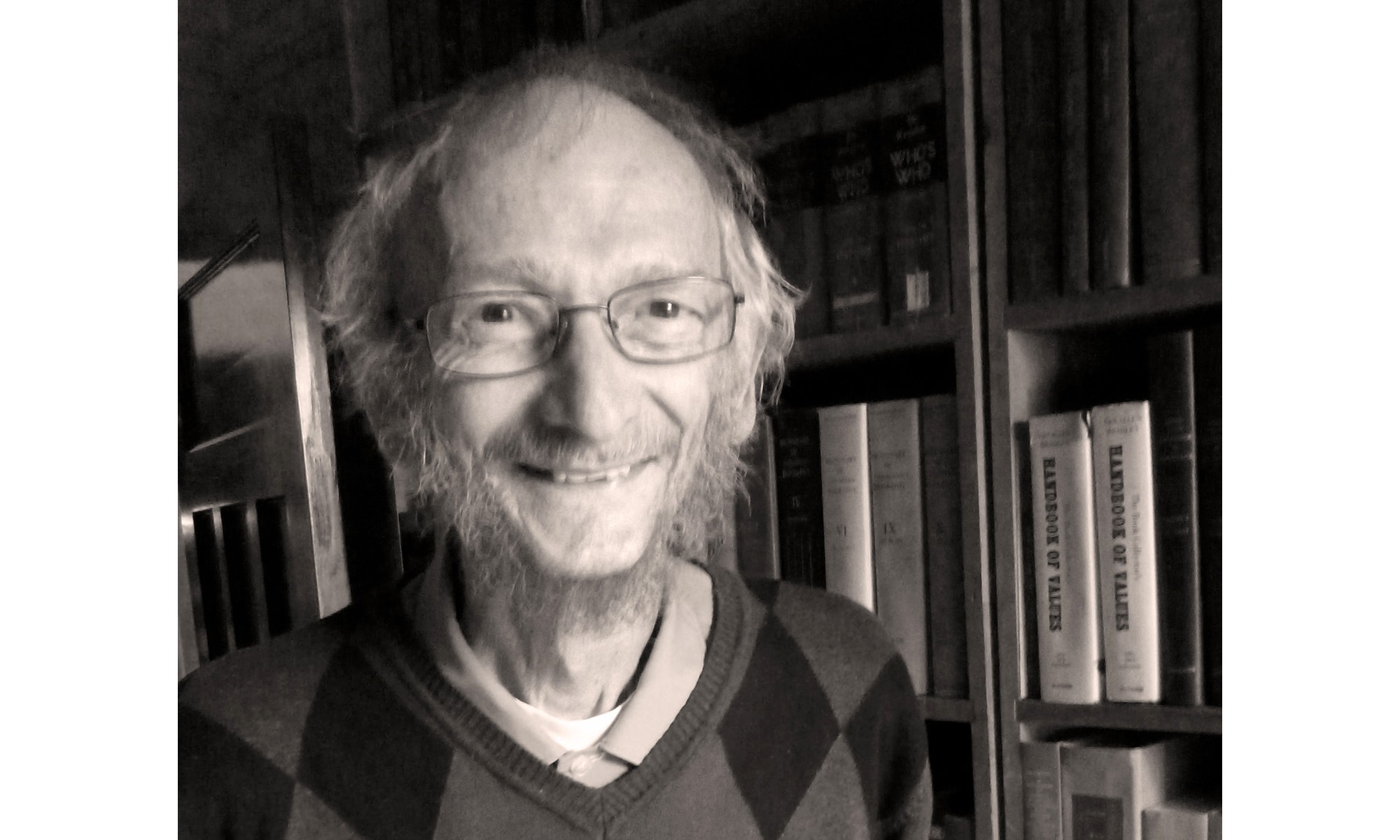 The shortlist has been announced for the inaugural Nelson Ball Prize. The prize, named for the late Paris, Ontario, poet, publisher, and bookseller Nelson Ball, is awarded for “poetry of observation” that was published in 2018 or 2019. Toronto writer and editor Beverley Daurio and James McDonald, publisher and bookseller at The Printed Word in Dundas, Ontario, served as jurors.