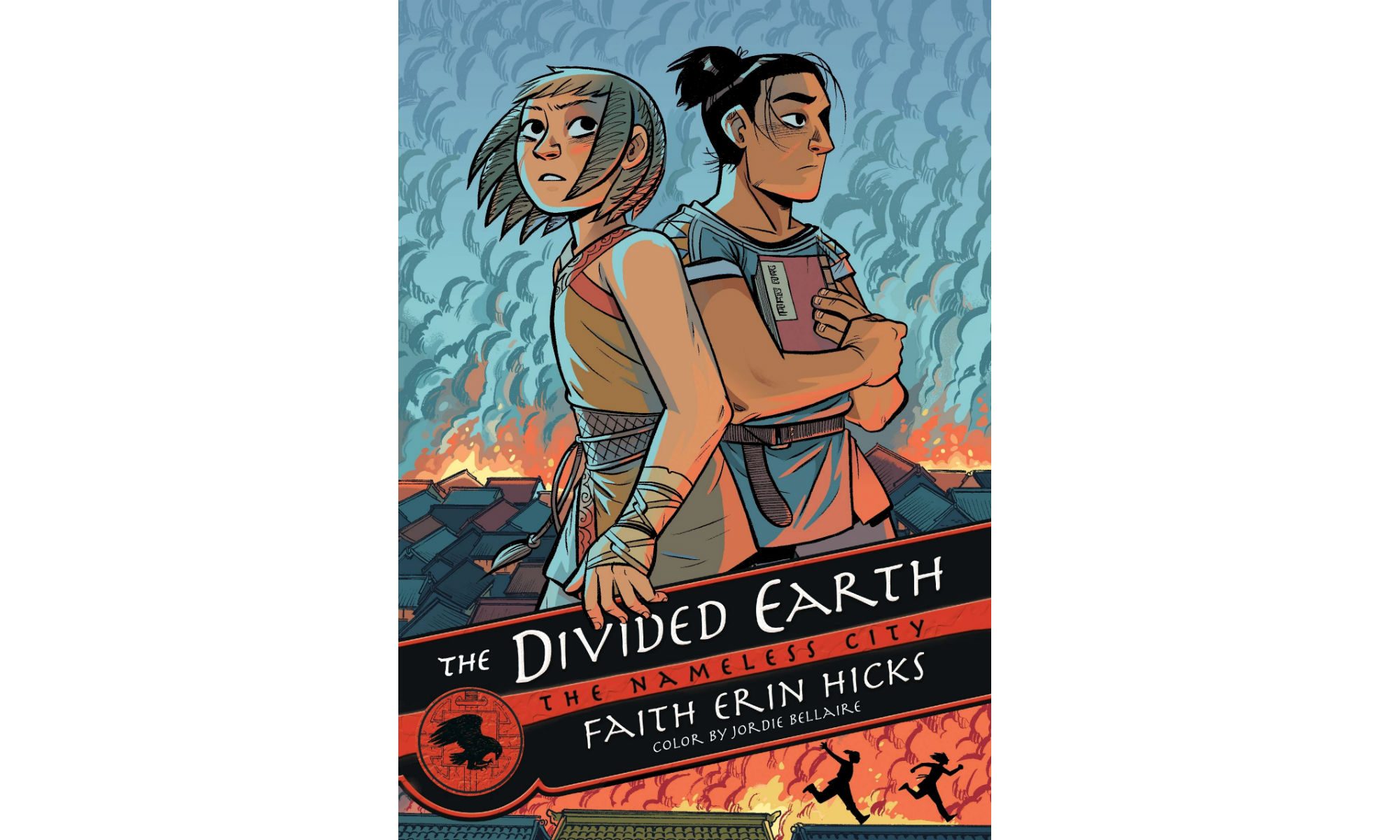 Five Canadian comic artists were celebrated with Eisner Awards at San Diego Comic-Con on July 19. Winners in 31 categories were selected by the public in an online ballot.

Toronto-based Chip Zdarsky, who won the Eisner for Best Humour Publication in 2017 for his work on Jughead, won in the Best Single Issue/One-Shot category for Peter Parker: The Spectacular Spider-Man #310 (Marvel).

The full list of winners are listed at comic-con.org.