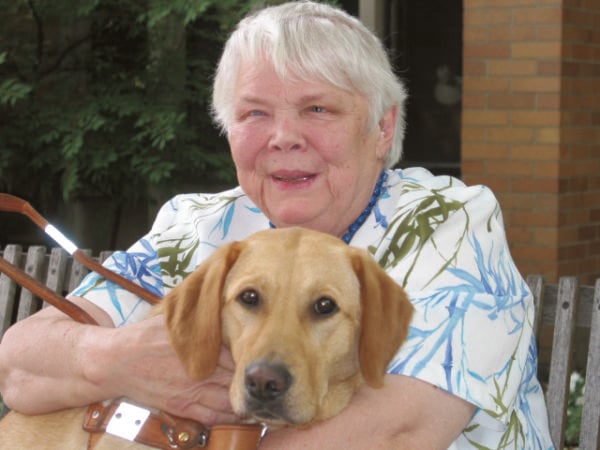 If all goes according to plan, around this time next year the first winner of the Jean Little First Middle-Grade Novel Award will be named.

When Canadian kidlit legend Jean Little died in April, she was mourned by the children’s publishing industry, including the many writers that called her a friend and mentor. Two such authors, Sarah Ellis and Kit Pearson, along with Little’s niece, children’s author Maggie de Vries, have come up with a fitting tribute, announcing their intention to launch The Jean Little First Middle-Grade Novel Award.

“Jean was a great influence on me and a great supporter of my first books,” says Pearson. “She was very encouraging to new writers and very encouraging of children’s books in general. She never lost her enthusiasm for children and children’s writing.”

The prize will honour a middle-grade book by an author writing for that age group for the first time. Little wrote 50-plus books in her nearly six-decade career, many of them middle grade, and the creators felt that category doesn’t get enough attention within the industry. The prize will be handed out at the annual Canadian Children’s Book Centre Awards gala.

In order to make this award a reality, the founders are currently fundraising on the CCBC website, in the hopes they can collect enough to give out a $5,000 prize for a minimum of five years. So far they’ve raised enough for the first year.