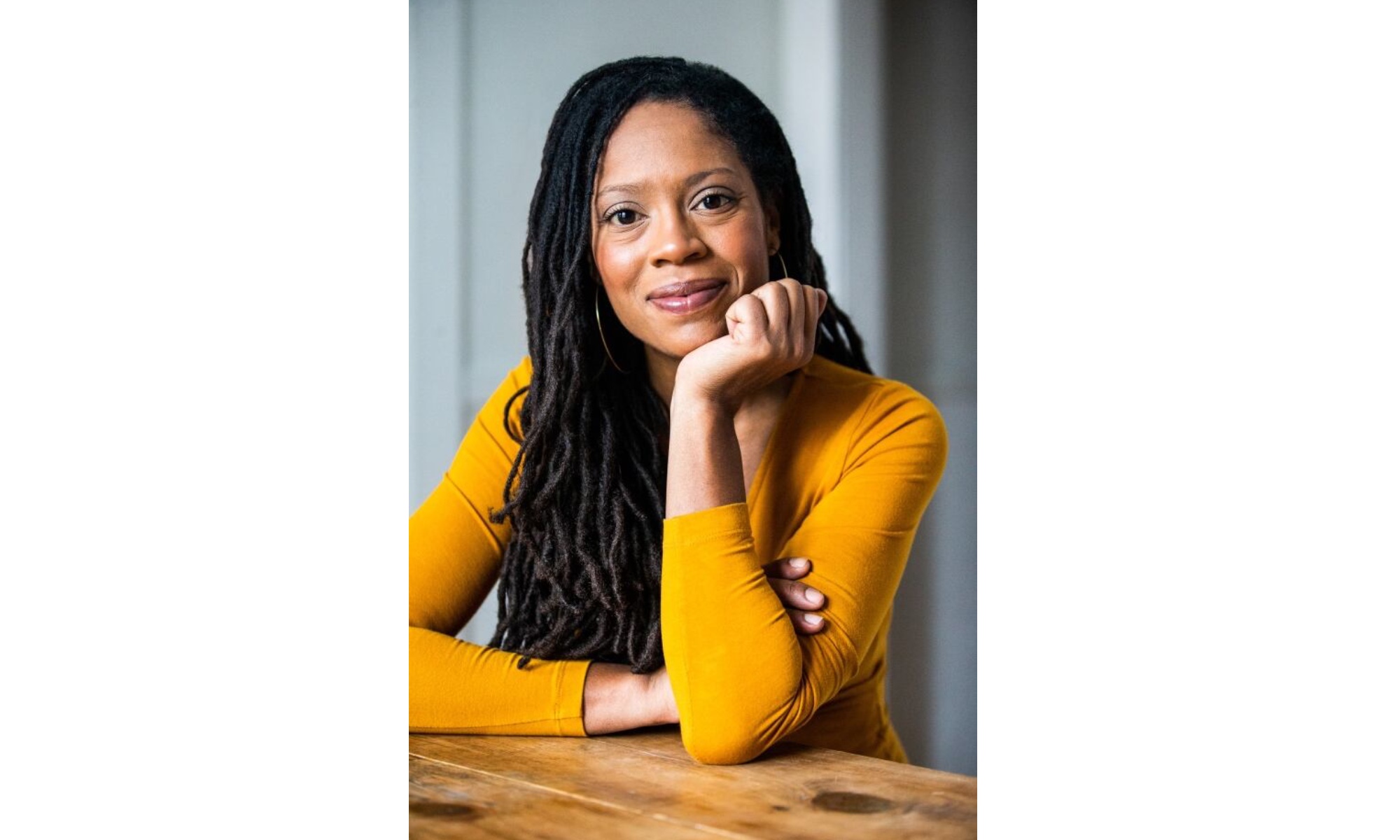 Mélanie Valcin, who has worked for Frontier College for nearly 20 years, will take over as president and CEO of the nonprofit at the beginning of September. Valcin first joined the national literacy organization as a regional manager for Quebec and Nunavut, and has served most recently as vice president of programs and impact.

In a message to supporters, Suzanne Anton and Rayan Rafay, chairs of Frontier College and the Frontier College Foundation, respectively, introduced Valcin as a trilingual, respected leader who is committed to creating collaborative work environments.

“She has undeniable talent for strategic planning, government relations, and fundraising which she translates into high-impact programming and innovation,” the announcement said. “She is very keen on leading us towards a bright future by further deploying the digital transformation strategy she has been leading for the past few years.”

Valcin has acted as a spokesperson for Frontier College in the past, and represented the organization in the National Associations Active in Criminal Justice and Read On! Canada coalition.

Valcin takes over from Sandi Kiverago, vice president of operations and a 34-year employee of the organization, who has been filling in as interim president and CEO since April 1. Stephen Faul, who was CEO and president from 2016 to 2021, retired in March.