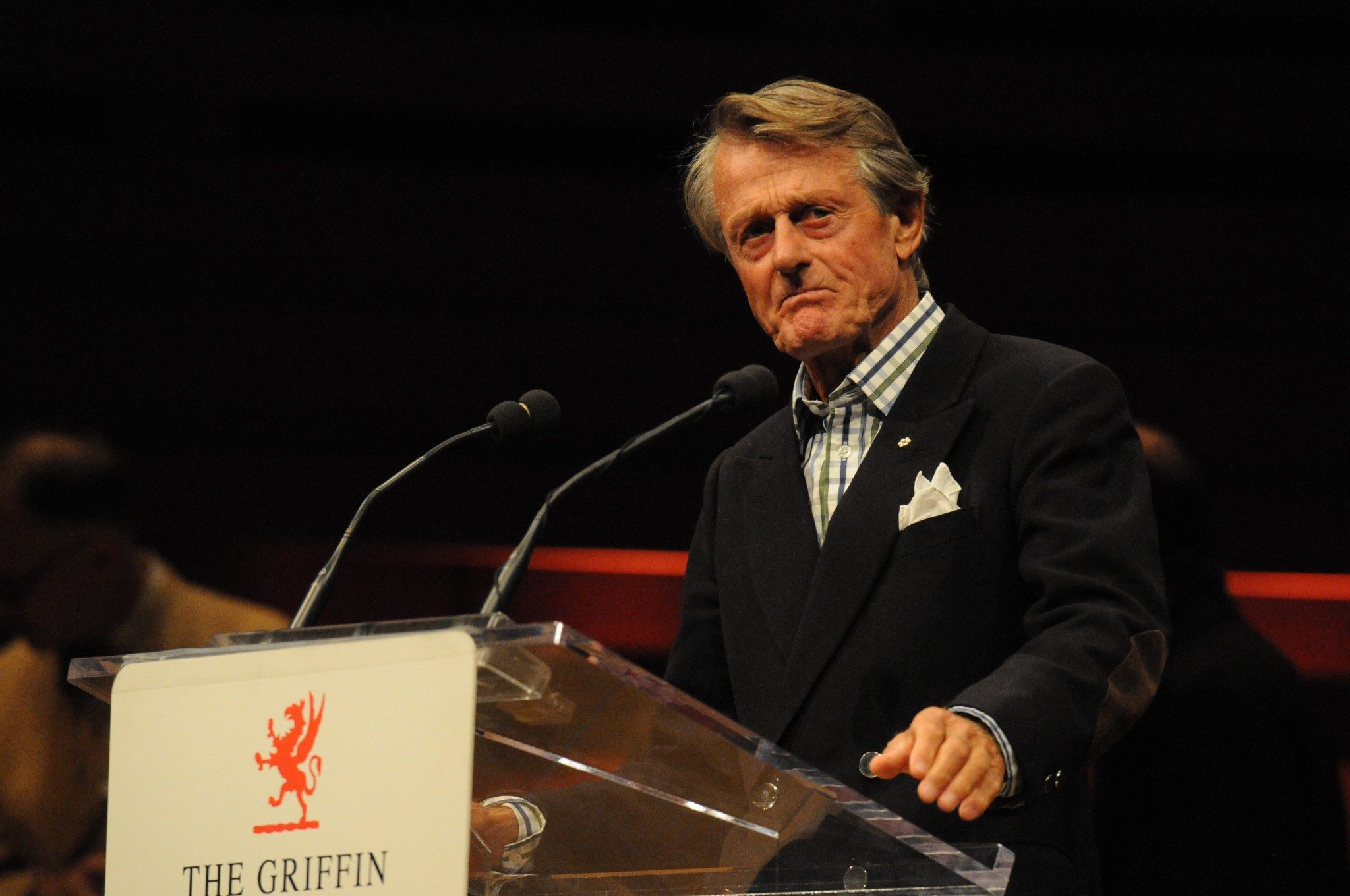 The Griffin Poetry Prize has announced a major change — it has eliminated the category reserved for Canadian poets and is merging the prize money from the Canadian and international categories into one prize.

The single Griffin Poetry Prize, to be awarded for the first time next year, will come with an award of $130,000.

Philanthropist Scott Griffin established the prize in 2000, one of the most generous for poetry in the world, to raise the profile of verse. At that time, Griffin says, having a separate prize for Canadian poets was “a leg up” to raise the profile of Canadian poets and poetry on the international stage where they were not very well known. But now, 22 years later, the situation has changed.

Griffin says the trustees of the prize have been talking about making this change for several years, and that the group felt it was time to allow Canadian poets to “graduate” and compete in an international field. (Although Canadians were not explicitly prevented from competing for the international Griffin prize, Griffin says it was something that never came up: “the judges were never going to go there.”)

The prize has added a new annual award for a first book of poetry by a Canadian poet. The $10,000 award for a debut collection also comes with a six-week residency in Italy. The winner will be chosen by the judges and, as with the lifetime achievement award, the announcement will not involve a shortlist.

The $25,000 Lifetime Recognition Award will continue to be awarded annually. There have been 14 recipients of that award, including Canadian Nicole Brossard and Canadian-American poet Robin Blaser.

The judges for the 2023 Griffin Poetry Prize were announced along with news of the prize change. Next year’s judges are Macedonian poet and translator Nikola Madzirov, Métis poet and professor Gregory Scofield, and former poet laureate of the United States Natasha Trethewey.