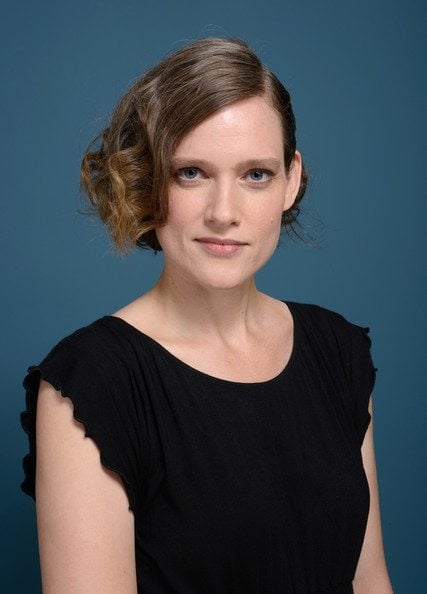 Heather O’Neill has been named the recipient of the $50,000 2019 Writers’ Trust Fellowship. The announcement was made at the Writers’ Trust Gala in Toronto on Nov. 14.

The Fellowship is intended to celebrate a writer’s body of work while providing financial support as they develop their next project. O’Neill’s bibliography includes the novels The Lonely Hearts Hotel (2017), The Girl Who Was Saturday Night (2014), and Lullabies for Little Criminals (2006).

“It’s a romantic notion to think of the writer suffering in a garret in dirty clothes, eating mouldy bread, and confessing their sins to a pet rat named Melancholy,” O’Neill said of the win. “But in truth, financial support means so much to writers and allows them to create the arduous and time-consuming works of fiction they do.

“I can think of any number of brilliant writers the 2019 Writers’ Trust Fellowship could be given to in Canada and that they chose to bestow it on me makes me feel both humbled and honoured. It also has filled my heart with inexplicable glee. So much so that I will rename my pet rat Delight.”

The annual black-tie fundraiser, held at the Four Seasons and hosted by comedian Steve Patterson, welcomed 40 authors among the 400 guests. The event was expected to raise $350,000 for the Writers’ Trust.

The selection committee for the Fellowship is made up of an anonymous group of Canadian literature experts, who review nominations from the public. Charles Foran, who won the Fellowship in 2018, was named the new executive director of the Writers’ Trust last month. Other Fellowship winners include Eden Robinson, Miriam Toews, and Michael Crummey.